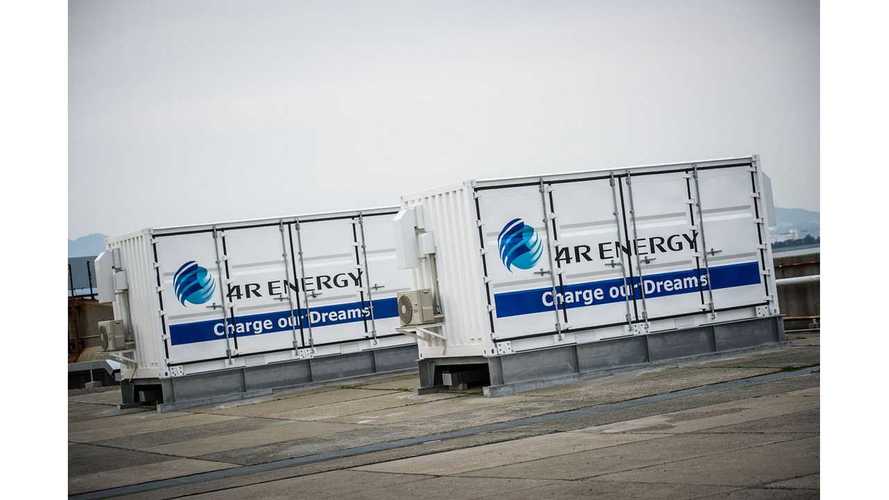 At such high values of MW/MWh of new proposed installations, NaS soon will lose its high market share of 23% of all deployed MW and 64% of deployed MWh.

From several lithium-ion battery types LFP and NMC are most popular:

"LFP, NMC are the leading Li-ion cathodes. Within the Li-ion battery chemistries, lithium iron phosphate (LFP) is the largest cathode deployed by MW and MWh, with market shares of 39% and 38.1%, respectively, followed by nickel-manganese-cobalt (NMC), which is rapidly becoming the cathode of choice among developers."