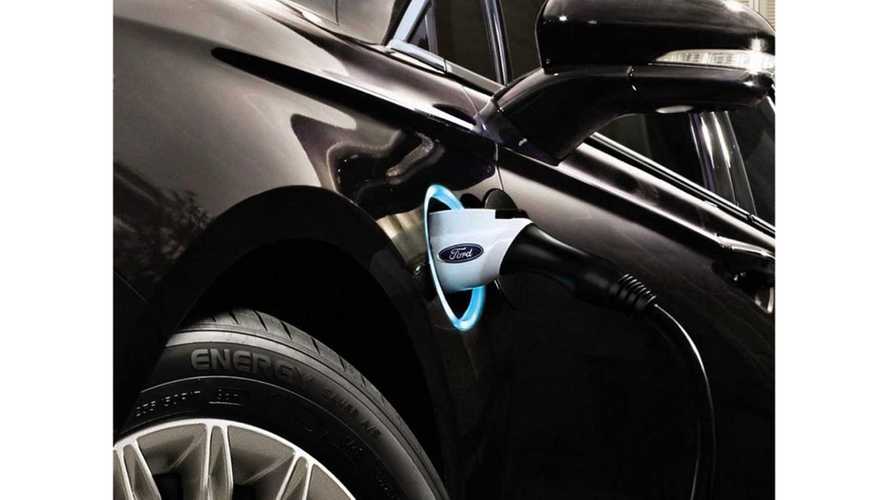 Report: Ford Is Rushing To Debut A 200 Mile Electric Vehicle Of Its Own. We Say, "the more the merrier"

Joining the "quick, everyone play catch-up" game in the race to produce a 200 mile EV first, is the Ford Motor Company.

Automobile magazine says that the Detroit-based automaker has been spurred into action, and is rushing to show an affordable 200 mile concept of its on own under pressure from the recent debut of the Chevrolet Bolt - which is also confirmed to go into production late next year at GM's Orion facility in Michigan.

Not a lot of additional details are available at this time, nor if Ford will be able to actually bring this long range, affordable 2nd generation EV to market in 2017 alongside the expected release of the Tesla Model 3, Chevy Bolt and next generation Nissan LEAF.

What is known however is that Ford is apparently scrambling to get the concept completed and onto an auto show stand near you.

Automobile says to not look for the 200 mile Ford next month at the New York Auto Show, but rather a fall release in Los Angeles is more likely.

Our take on the situation if true?  The more the merrier!

Update:  Like GM, who twice threw cold water on production rumor report on the Chevy Bolt (here and here) just weeks before they themselves announced production, Ford has broken its own 'we don't comment on future product' policy and issued a statement casted doubt on the report:

The question now is, which part is not accurate?  We can't help but note that similar to GM, Ford's statement is pretty vague, and the company isn't denying the long range EV flat out.  And really how can any company that wants to stay in the fully electric vehicle business not have a longer range EV in the works?