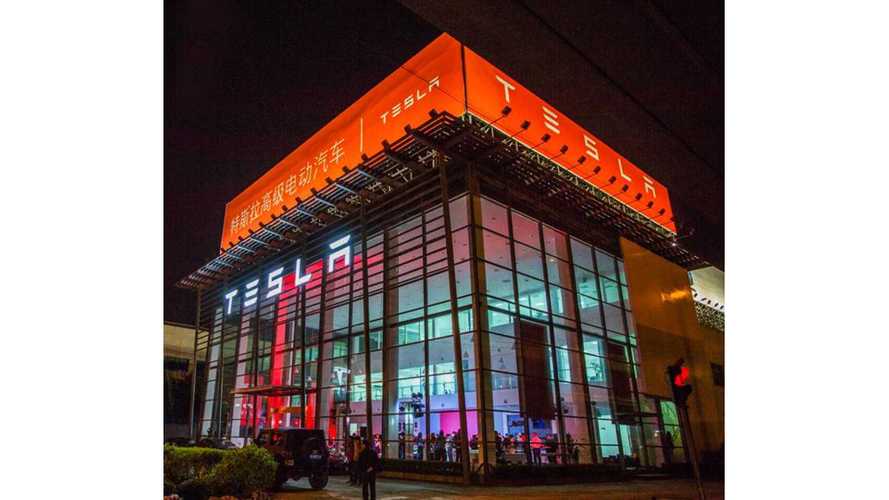 With sales on the upswing, Tesla decided to add another store/service center in China.

This latest store is located in Shanghai:

Below is a map of stores and service centers in China.  As you'll see from the image, Tesla sites are still few and far between in China.