Maserati To Launch First Plug-In Hybrid In 2017, CEO Not Excited 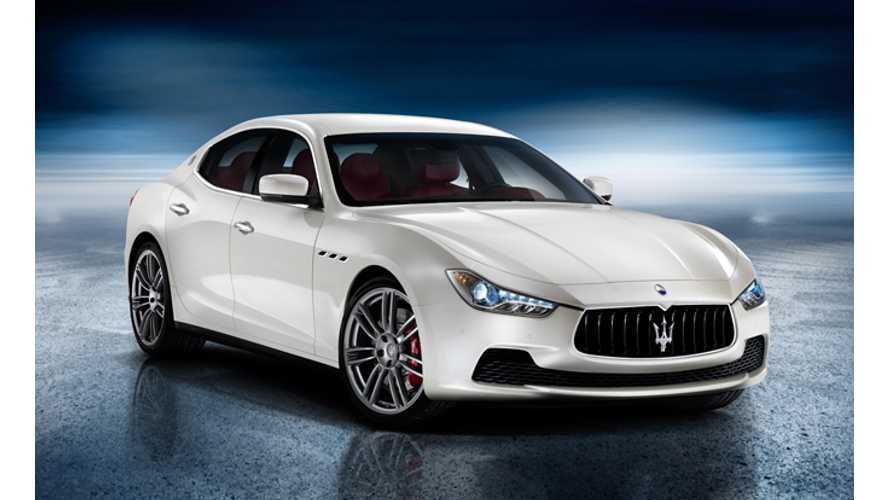 Soon it will plug in allowing electric drive.

Maserati has officially announced that its first plug-in hybrid will launch in 2017.

Plug-in hybrids will proliferate across the Maserati lineup, but Maserati boss Harald Wester doesn't seem too thrilled by this:

"I have serious doubts about what we are doing. How can it be right that a 2000kg high-end luxury car is rated at 70g/km when a small diesel supermini is rated at 90g/km?"

"We're neglecting the wheel-to-well energy balance, but as a car company we are being put in a position we don't want to be in. We are shifting issuing from the cities to somewhere else - we are doing anything but save the planet."

Regardless of his position on the matter, Maserati is moving forward with its electrification plans for its Quattroporte, Ghibli and upcoming Levante SUV.

Expect to see Maserati's first PHEV go on sale in the second half of 2017.