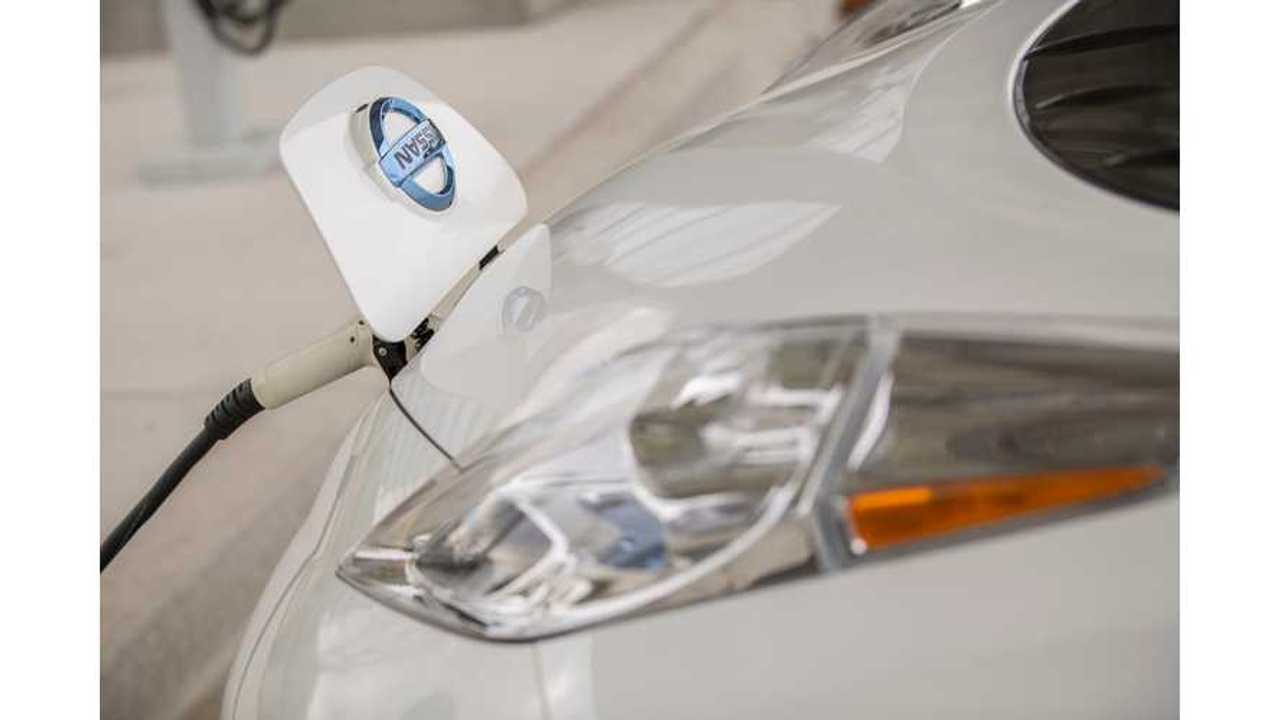 Richard Emery, CEO of Nissan Australia, has taken his government and its industry minister Ian Macfarlane to task over its apparent love of hydrogen - the "fuel of the future", and Mr. Macfarlane's promotion of the new Hyundai ix35 Fuel Cell.

In so doing, the Australian minister also took some serious shots at electric vehicle technology, perhaps attempting to justify his governments complete dis-regard for the technology and not making it more accessible in the country:

“The reality is if you drive an electric car the chances are it’s being fuelled by fossil fuel-generated power; out of sight and perhaps out of mind but it’s not the solution.  The ultimate solution surely is something that in the full cycle starts with water and ends with water and that to me is what this vehicle represents today; the next generation of environmentally friendly vehicles." - Australian Industry Minister Ian Macfarlane, reported by Motoring.au.com

The Nissan Australia CEO didn't just make a few off handed comments to rebut, he sat down and penned his own press release (below).  Last year, Nissan sold 173 LEAFs in Australia, 2nd only to the Mistubishi Outlander PHEV (895 sales) for top spot.  58 Holden Volts, 33 BMW i3s and estimated 25 Tesla Model S sedans were also sold.

We have to say, we like Mr.Emery's passion for electrification.

The future is here. It just needs to be switched on.

The way governments treat the Australian automotive industry is frustrating. Time and again they fail to take the time to properly consult those who have the facts. And it's especially annoying when governments make knee-jerk comments and short-term decisions.

Earlier this month I was surprised and concerned about comments by the Federal Government that question the role electric cars will play in Australia's future motoring landscape. The Federal Minister for Industry and Science, Ian Macfarlane, who has suddenly expressed great support for the idea of hydrogen-powered cars after declaring they "could place Australia in a leadership role for the introduction of zero emission vehicles within the Asia Pacific rim," has again shown a lack of understanding and appears to have not consulted with the wider automotive industry and his own government colleagues.

Consider this: On one hand, Minister Macfarlane talks of the need for tighter emissions targets for new vehicles, yet on the other he pulls the rug from under the future of zero-emissions electric cars in Australia. In the meantime, one of his Federal colleagues talks about the possible free importation of new and used vehicles from overseas, with the potential for negative impacts on road-user safety, consumer protection, and the environment from higher exhaust emissions. None of this makes sense.

Minister Macfarlane has said Australia has long been behind Europe and other countries when it comes to vehicle emissions standards. This is true. But the automotive industry has been leading the way here by importing ever-cleaner new cars for the Australian market.

The good news is that some of the best new vehicles that can help overcome this environmental challenge are already here. And with the right government support, I'm confident more will come.

Firstly, our company already has a zero-tailpipe-emissions vehicle solution in the Nissan LEAF, the world's best-selling electric car, with more than 158,000 sold globally. It's a five-seat hatchback and it's a genuine zero-emissions car – it doesn't have an exhaust pipe - and it's been on sale here for almost three years. Nissan Australia even manufactures parts for its electric engine. It's the ideal 'green' car, especially when you partner it with solar technology to power its battery recharger. As for the Nissan LEAF placing Australia in a leadership role for zero emission vehicles, it already does this in many parts of the world, including Europe, the USA and Japan. It could do it here, too. It just needs some government help, the same kind of assistance that governments in Europe, the USA and Japan provide.

The Nissan LEAF is a pioneering electric car. It's the top-selling electric vehicle both globally and in Australia and continues fighting the challenge of being accepted by consumers. The two barriers to its local acceptance are the same two it has faced everywhere else in the world, and they aren't marketing or so-called 'range anxiety': they are the lack of publicly available battery recharging infrastructure and the absence of government-driven incentives for consumers to buy a zero-emissions car. These two facilities are behind the success of electric vehicles in Europe, the USA and Japan. And we need them here.

Ever-tightening emissions regulations overseas have brought about the need for electric cars like the Nissan LEAF. Vehicles that have lower emissions, to the point of zero, are very much the future of car-making. It's why we've remained committed to this important vehicle, despite the fact every Nissan LEAF sold in Australia costs our company significant money – they don't make any profit. Yes, we want to sell more of them here. Our competitors want to do the same with their own models. But we can't do this alone. The Australian government only has to help with two things, the same two things some of the world's biggest economies have been doing for years:

- Give Australian buyers sufficient incentives to buy zero-emission vehicles, and; - Help provide vehicle battery recharging infrastructure for the public to use.

Our Federal Government wants cleaner vehicles on our roads, ideally ones without exhaust emissions. And with relation to zero-emission vehicles, Minister MacFarlane has said: "what we've seen in the United States and Europe is that the consumer demand creates the opportunity". He's absolutely right. But the only way this will occur is with government input. The Nissan LEAF is sold in 43 markets on four continents and, frustratingly, Australia appears to be the only one without any significant government incentives for a consumer to buy a zero-emissions car. Minister MacFarlane can change this. But if it is a whole-of-government view that electric vehicles are not an option for Australia then we will need to seriously consider our position on the Nissan LEAF electric car.