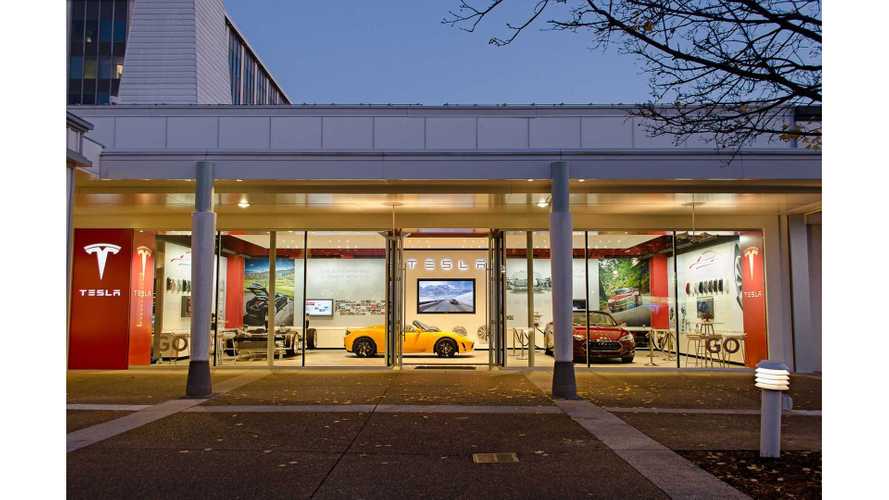 Tesla's battle over direct sales of cars in Utah continues after the state's first store launch was stopped one month ago.

This interesting presentation clearly shows that the Tesla ban is illegal, because it does not take into account dealer protection from manufacturers, who would have an advantage by opening their own stores.

Noteworthy is that Tesla already opened 10 Superchargers in Utah.

"Recently Tesla Motors attempted to open a store/service station in Salt Lake City, Utah. After initially getting a go ahead from the state regulatory board to begin work Tesla invested several million dollars upgrading and renovating a facility on State Street. Unfortunately, several days before they were scheduled to open, the state informed them that they would not be allowed to open the facility under current state laws. James Chen from Tesla discusses the situation and possible outcomes moving forward."