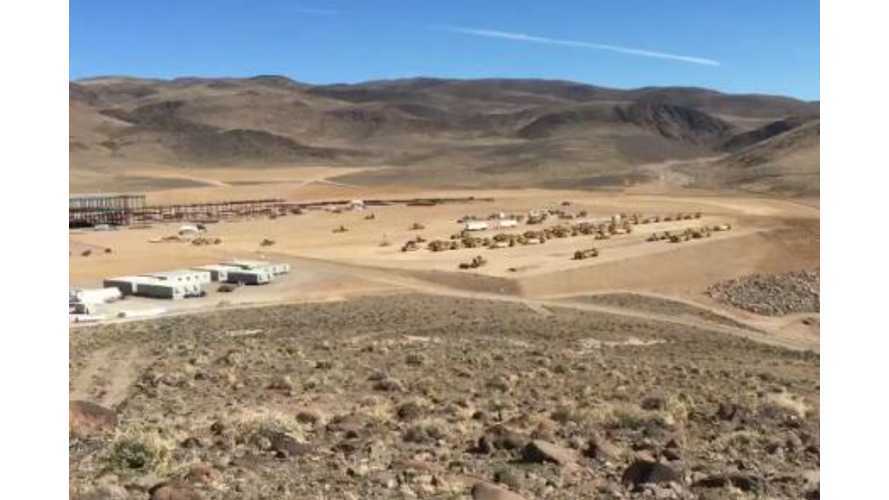 A couple of additions surely added to the overall cost:

It appears that there have been rumors of delays & cutbacks at the Gigafactory. However Tesla Motors CEO, Elon Musk, recently tweeted:

"There is no slowdown of the Gigafactory construction underway, as anyone near Reno with eyes can verify. It's not subtle."

We don't believe those rumors, but are keen to hear an official announcement from Tesla on the status of the Gigafactory.  Hopefully Tesla will provide a detailed status update during its Q1 2015 conference call.

Further details on the Gigafactory in the video below: