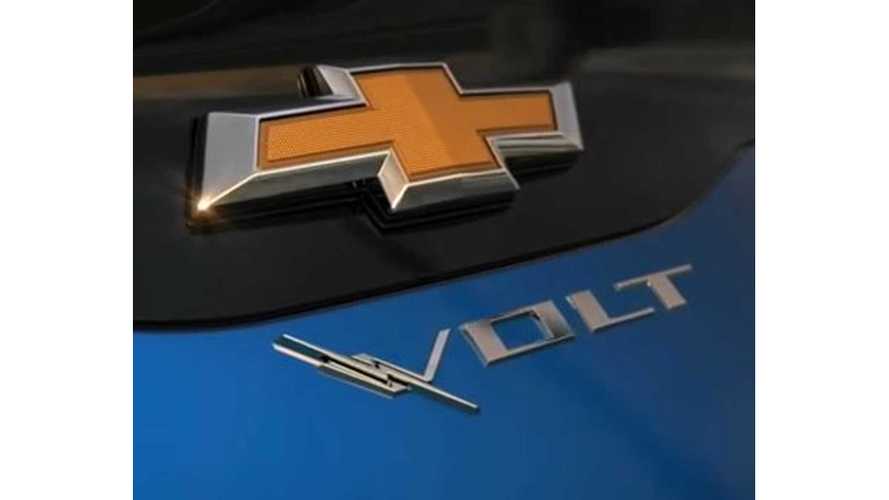 The moment General Motors rolled out the second generation, 2016 Chevrolet Volt (details) at the NAIAS in Detroit in January, you could feel the wind being let out of current Chevy's sales (pun intended).

With limited production, few incentives, and the full force of next generation hotness on display, just 542 copies of the original edition were sold in January - dropping the Volt to the 4th position for EV sales in America for the first time.

That malaise continued into February, although the overall number rebounded a little, as 693 were sold, off 48% from 2014 when 1,210 were moved.

And while some special interests groups with a point to prove will surely highlight current Volt sales  as an indicator of what the current public demand is for the product, we know better.

The fact is, the 2015 model year Volt is just playing out the string, waiting on the summer and the arrival of the 2016 car.  That being said, we still have a job to do.

But if one is looking for some highlights in February for the plug-in Chevy, all is not lost.

Despite General Motors shuttering the Volt's Hamtramck production facility for a week this month, the company has seemingly decided they do need to produce more inventory of the current car, and national stocks of this year's model grew by around 40% in the month, up to about 3,000 2015 MY units.  The first sizeable gain pretty much since the plant was idled for 2 months last fall in preparation of new models.

How many more 2015 Volts will GM spit out before they draw the curtain on production for good, and are they producing them with the intention of selling a quantity at a reduced rate to take advantage of the profit usually found at the end of a platform's life?  We won't know for sure for a couple more weeks.

In other related plug-in news this month at GM: