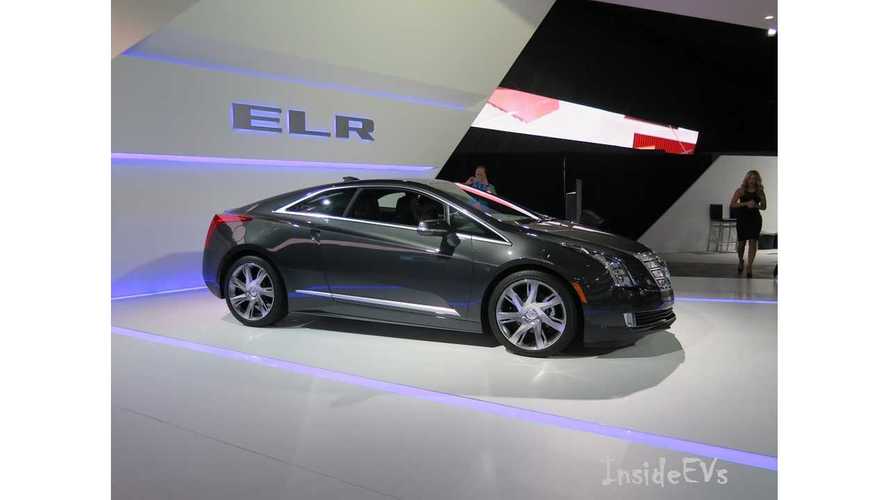 Fully Charged finally is back this month for the very first time in 2015!

Robert Llewellyn was in the US and prepared video on a car that isn't available in the UK - the Cadillac ELR.

Llewellyn, together with Chelsea Sexton, drives from Los Angeles to Las Vegas talking not only about the ELR, but also about the general situation of plug-in electric car sales.  A very interesting conversation to say the least.

"A drive from Los Angeles to Las Vegas in the very refined Cadillac ELR plug-in-hybrid. I'm joined in the car by Chelsea Sexton, Californian electric car advocate who was featured in the award winning documentary 'Who Killed the Electric Car?'

Top speed is 100mph – making it a similar performer to the Volt.

The ELR was going to be be sold from the sole UK dealer in Manchester but they went bankrupt so I don't think you can buy one here."