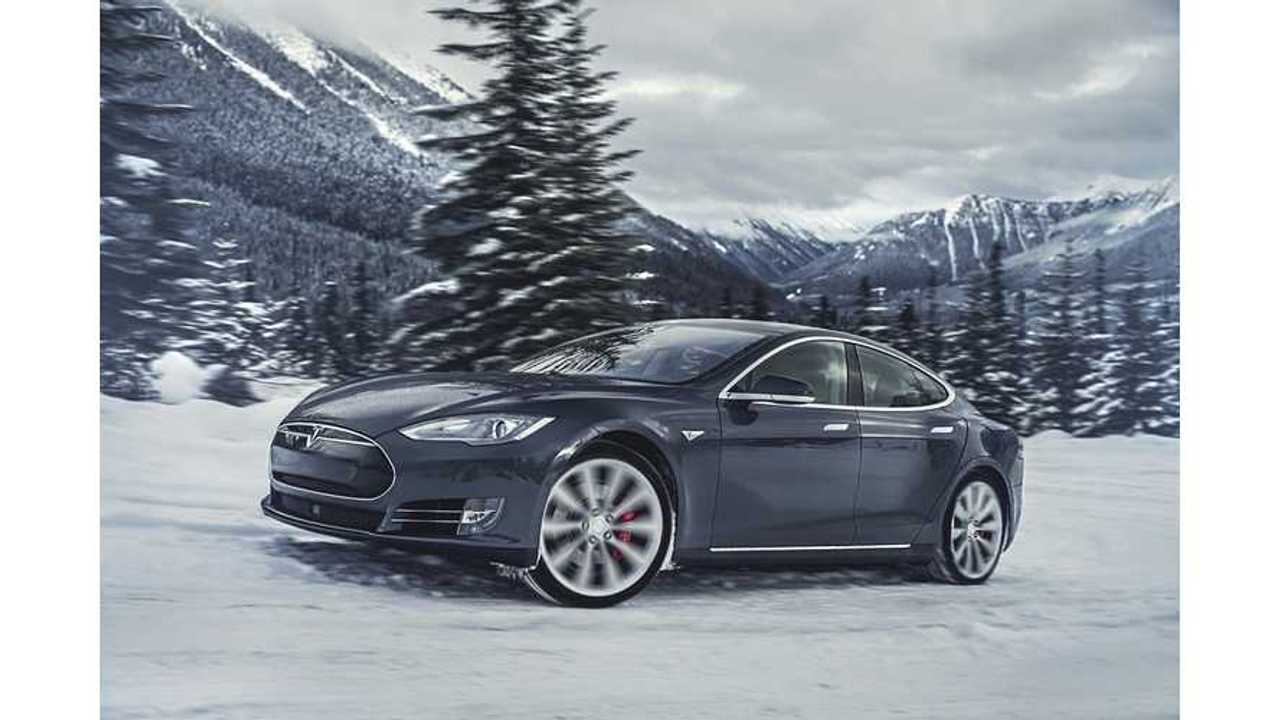 For the month of February, it seems there's nearly a four-way tie for first place.

Honestly, it's just too close to declare a winner without official registrations data for the Tesla Model S.  That data won't be available for a couple of months.  Our estimate for Model S sales puts its in the 40-unit range, right in line with 3 other plug-in electric cars for which we have official sales data for at this time.

Update: The Tesla Model S registered 48 sales in Canada for February - so we were pretty close.

The Chevy Volt had been the reigning champ for what seems like forever, but in October, November and December of 2014, the Nissan LEAF came out on top, but just barely.

In January, the LEAF’s reign came to an end, not entirely due to poor LEAF sales, but rather strong Model S sales of 99 units.

Nissan LEAF sales checked in at 38 units in Canada in February, putting it tied for second place for the month with the Chevrolet Volt.

Meanwhile, sales of the Chevrolet Volt checked in at 38 units in Canada in February, down from the 71 units sold in January.

So, either the Model S wins, or it';s a two-way tie for first between the LEAF and the Volt.

Turning our attention back to Tesla, here are the known Tesla Model S sales figures for 2014 in Canada:

Smart Fortwo ED sales in July checked in at a rather remarkable 79 units, followed by an even more spectacular 133 sold in August. Smart ED sales then fell to only 69 in September, followed by only 9 in October, 23 in November and 26 in December. January & February sales results are not yet available for the Fortwo ED.

Here are the rest of the February’s results from the typically low-volume sellers in Canada:

Ford’s PHEV sales are unknown for January at this time. Typical monthly volume is ~ 20 C-Max Energis and ~10 Fusion Energis, but February is a slow month, so figure single digits for each of the Ford PHEVs. Likewise, Focus Electric sales are small, in the single digits most months and sometimes even zero.
++
Got a tip for us? Email: tips@insideevs.com