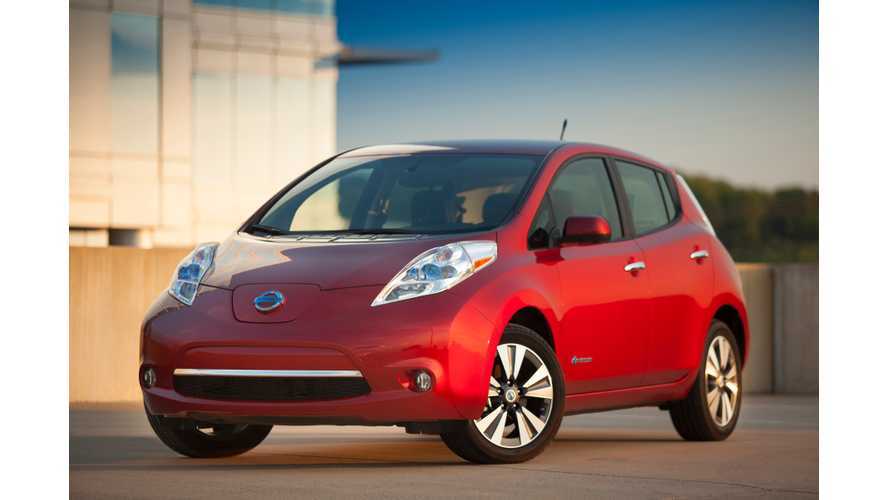 Thanks to the hard work over at EV Sales Blog, we have an outlook of plug-in car electric sales around the world.

If we look at January 2015, the total worldwide sales of all kinds of plug-in electric cars increased some 60% year-over-year to roughly 24,000.

Third is the Chinese BYD Qin, with Tesla Model S on the tail and BMW i3 in the Top 5.

EV Sales Blog notes that the advantage of Japanese manufacturers is slowly eroding. Well, US makers are loosing share too. On the other hand, Germany and China are moving up quickly.

"A final remark on the Rising Powers, if we split sales by carmakers origin, the market shares of 2015 look like this:

Comparing with the 2014 ranking:

And the All-Time ranking: