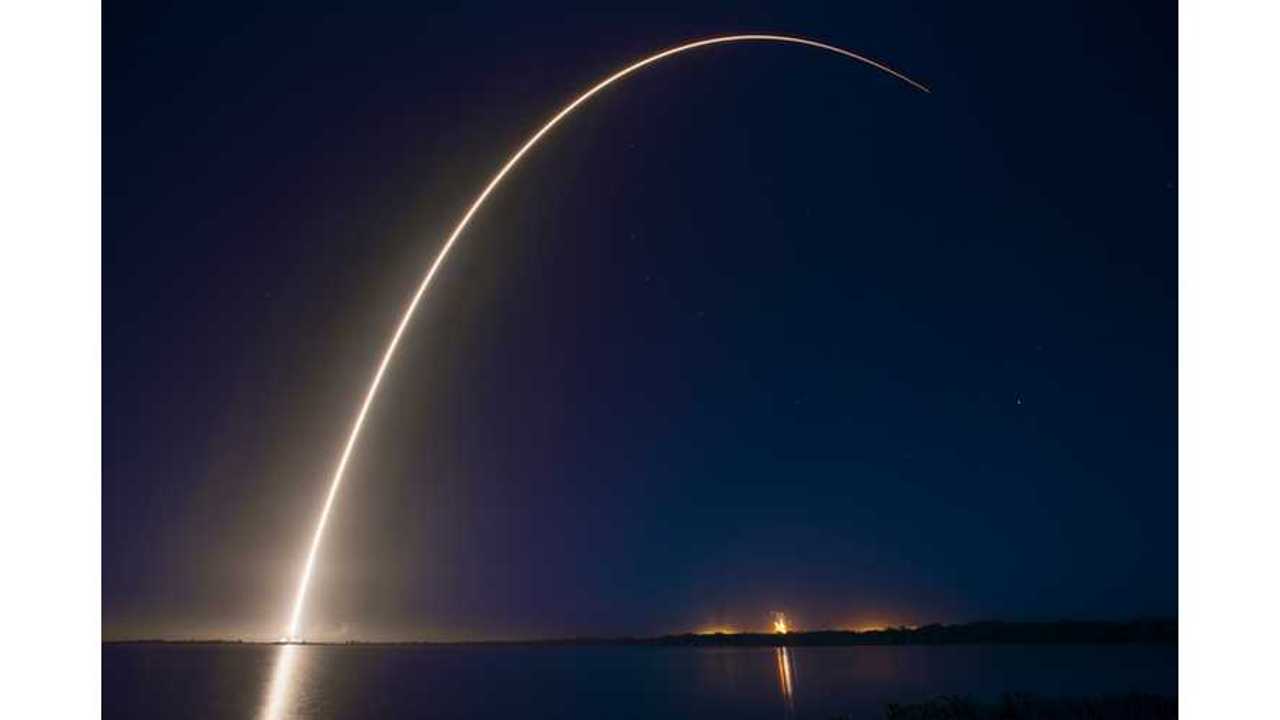 The communication satellites are outfitted with lightweight, all-electric engines, rather than conventional chemical propulsion systems. The engines are used to reach and maintain orbit.

The communication satellites are owned by Eutelsat. In an interview before the launch, chief executive, Michael de Rosen exclaimed that "The value of electrical propulsion is that it allows the satellite operator to need much less fuel than when the satellite has chemical propulsion."

The advantage of an all-electric satellite is in the reduced weight, thus requiring less fuel to deploy and reducing costs. Their disadvantage is that it will take months rather than weeks to reach their operation orbits of 22,300 miles (35,800 km).

Terms of the deal were not disclosed, although SpaceX's website lists a Falcon 9 launch as costing $61 million.

Eutelsat's satellites provide a range of mobile, internet, and other communications services. The all-electric satellites now expand the company's services into the American markets.

A second pair of EVs (satellites) are scheduled aboard another Falcon 9 rocket later this year.

SpaceX’s next Falcon 9 launch is currently targeted for the end of March, from Cape Canaveral, Fla.