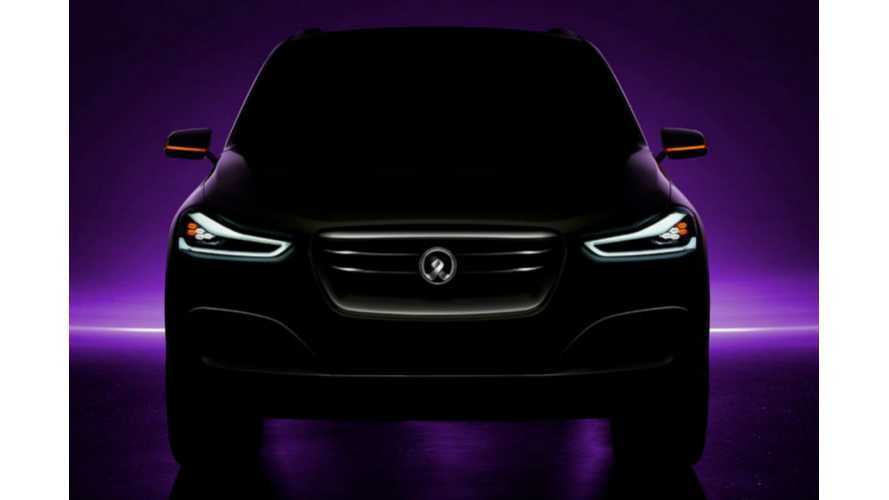 Set to debut next week at the Shanghai Auto Show in China, this BMW-Brilliance Zinoro Concept Next teaser shows us what appears to be a BMW X3-based pure electric SUV.

We do know for certain that Concept Next features an electric powertrain, though no specific details have been released.

We hope to have more details to bring you on Concept Next following its Shanghai debut next week.