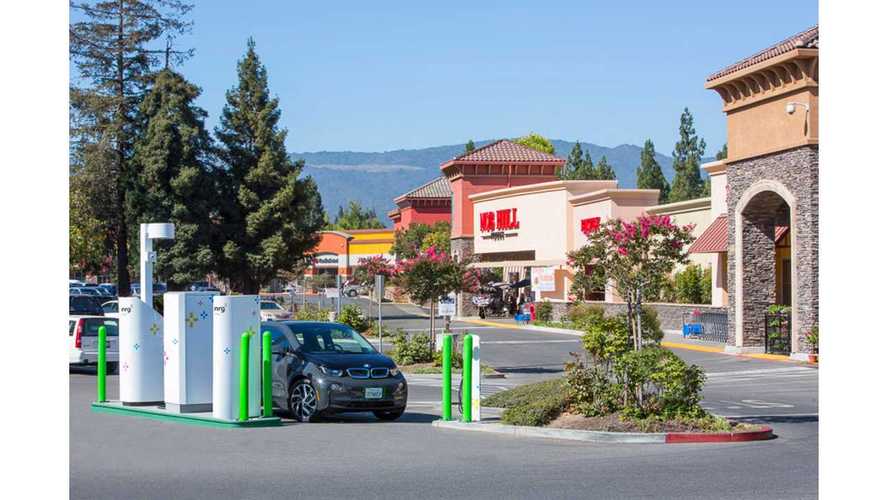 California has returned back to the idea of lowering sales tax on all-electric, plug-in hybrid, hydrogen fuel cell and compressed natural gas cars as another incentive to increase adoption of such vehicles.

"The bill, sponsored by Assemblyman Phil Ting (D-San Francisco), would reduce the sales tax on new clean vehicles to 3.06%, down from the current 7.5%. The reduction would apply to electric cars, hydrogen fuel cell vehicles, plug-in hybrids and compressed natural gas vehicles.

Ting's original bill stalled in 2013 primarily because of concerns over funding. But the legislator says the state's improved financial health and Gov. Jerry Brown's repeated calls for reductions in greenhouse gases and petroleum use have increased prospects for its passage."

"The bill needs to clear several committees before heading to the Assembly floor for a vote later this year. The bill currently has no major opposition in the Assembly. The only hurdle will be the funding, Ting said."

If the lower sales tax initiative passes, California would need to find a lot of money to support it and according to the source article, funding is the main hurdle.

Sales are growing every year.  Lower sales tax will improve the growth even further, so for sure California will need over $100 million every year to offset incentives.

The most benefit will fall on the most expensive cars like the Tesla Model S - over $4,500 per every $100,000, while the Nissan LEAF will be cheaper by a third of this.

John O'Dell, a senior writer at Edmunds.com also pointed this out:

"It's still tending to reward people who probably are less in need of a reward. Poorer people aren't going to be able to afford these cars unless they give them away."

"We know that purchase incentives work. Anything that makes it easier for the customer to understand and is part of the deal in the showroom just adds to the benefit."