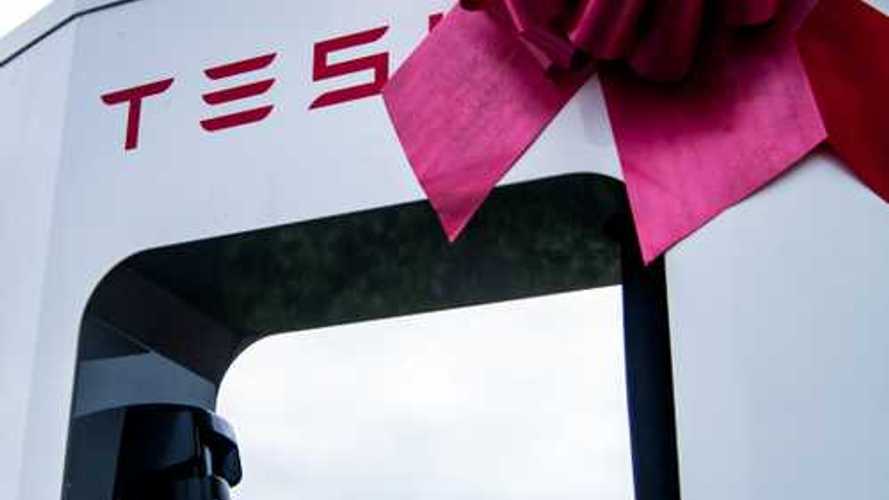 When I'm drivin' free, the world's my home

With the opening of the 183rd North American supercharger station located on 1981 Zumbehl Rd St. Charles, Missouri, there is now a new U.S. central passage available to Tesla owners. Though a 214 mile leg still remains between St. Charles and Independence, Missouri, this is more than achievable for all 85kWh Model S configurations.

Expect a Spring run from an aspiring Model S owner to carve their name in the cross country EV record books if only for awhile.

Also noteworthy is the opening of U.S. supercharger station in Mobile, Alabama now connecting Texas to the east coast.

The Tesla supercharger network continues to expand in North America, Europe, and Asia-Pacific. By the time the Model X arrives in late 2015, there are certainly going to be many mobile opportunities along the Tesla electric highway.