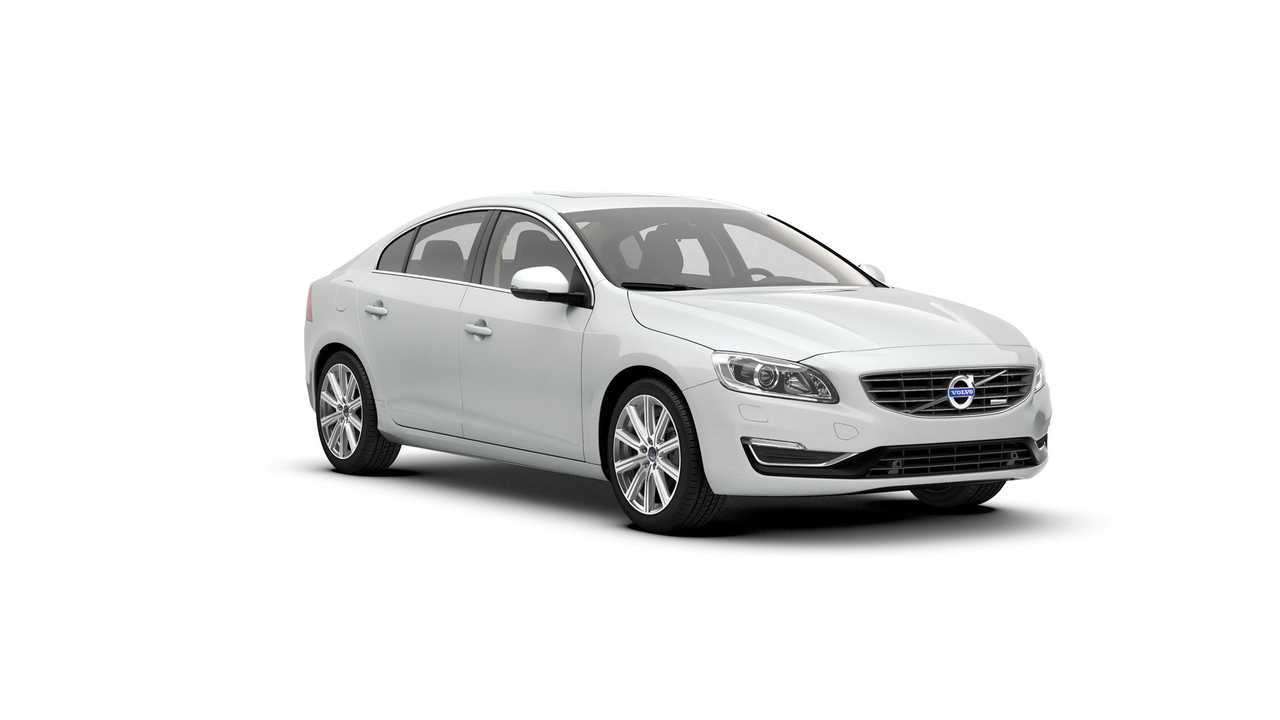 Volvo announced a new plug-in hybrid model, the S60L T6 Twin Engine, which will be manufactured and sold in China.

The car's premier is scheduled for Shanghai Auto Show.

To date, Volvo offered in Europe the V60 D6 Twin Engine and announced the XC90 T8 Twin Engine for the global market. The S60L T6 Twin Engine is then Volvo's third plug-in model, but it seems this one is only for China.

The S60L T6 Twin Engine is equipped with Drive-E four-cylinder 2–liter gas engine and an electric motor at the rear axle for a total of 306 hp and 550 Nm of system power. All-Wheel Drive is available on demand.

The 11.2 kWh lithium-ion battery pack, according to Volvo, will be sufficient for 53 km (33 miles) in all-electric "Pure" mode.

There are Hybrid and Power modes too.

“We are delighted to signal the start of sales in China of our brand new S60L T6 Twin Engine. The Chinese consumer is ready for this product. Our offer of no compromise performance and efficiency, coupled with very clear ownership benefits, means that we are perfectly positioned in the growing plug-in hybrid market,”.

“There are many benefits to owning a Volvo Twin Engine variant. In the city of Shanghai**, for example, S60L Twin Engine customers will qualify for a hard-to-get license plate. Offering both convenience, power and efficiency with low emissions makes the car perfect for city dwellers while supporting local pollution initiatives by enabling pure electric drive,”

** Shanghai customers will qualify for immediate license plates with the S60L T6 Twin Engine as the car fulfils the relevant environmental regulations. This makes the car particularly attractive in the Shanghai city area, where an auction system decides who gets a license plate.

“We have a very strong portfolio of plug-in hybrid products right now. In fact we have the broadest offer of all car manufacturers. But we are not stopping there. We will introduce two new Twin Engine variants every year in the coming years."

Twin Engine technology is Volvo’s name for plug-in hybrid powertrain innovation, as a part of the Drive-E Powertrain program. It represents Volvo’s commitment to maximising driving pleasure while minimising both cost of ownership for the driver and environmental impact and maintaining its lead in hybrid powertrain innovation. The Twin Engine concept is based on the coupling of an internal combustion engine and a battery-driven electric motor.

In Pure mode, the car is powered solely by its electric motor as much as possible. The range is up to 53 kilometres.

Hybrid is the standard setting whenever the car is started. The diesel engine and electric motor cooperate to achieve CO2 emissions (NEDC, mixed driving cycle for certification) of 49 g/km (2.1 l/100km).

In Power mode, the technology is optimised to give the car the maximum possible power. The petrol engine and electric motor combine to deliver a total power output of 238 + 68 hp (or 350 + 200 Nm). The car accelerates from 0 to 100 km/h in 5.6 seconds (preliminary data).

Save battery power for later

The driver can choose to save battery power in order to drive on pure electricity later on, for instance in an urban green zone or in the heart of a city.

It is also possible to heat or cool the passenger compartment while recharging the car to provide a more comfortable start to your journey. This also means that more battery power is available for actually propelling the car.

The pre-conditioning function can also cool the batteries if necessary. Cooling prior to driving is very important in order to maximise battery charge and thus also range.