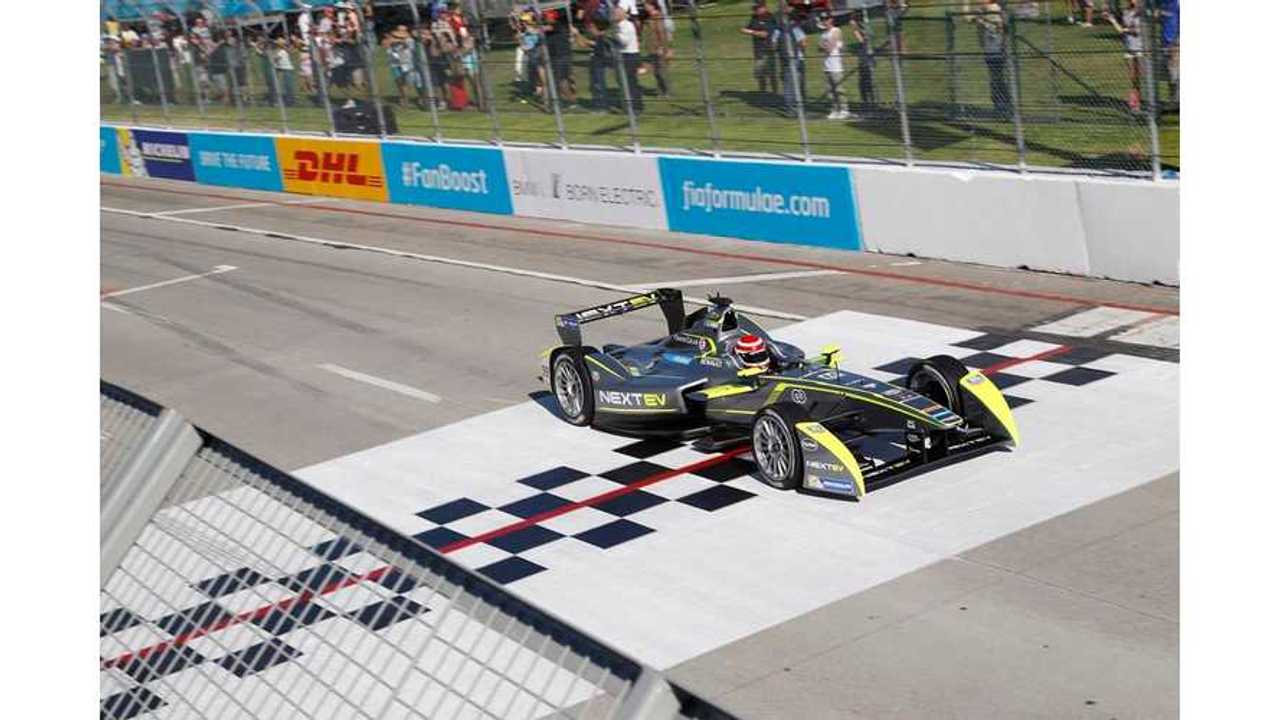 After several races, Formula E is becoming more and more popular. According to the organizers, there are now more than 180 cities interested in hosting a Formula E race.

Not strange, as we note that around 60,000 attended the two races in North America. Additionally, there was an average of over 16 million TV viewers per event.

Interesting is that many cities offer a lot of money to attract the electric Formula racing series now.

"We have over 180 cities that have requested to have a race, and many of them are ready to pay quite substantial money for that," said Agag."

"So we are now just in the process of evaluating the whole picture."

"We want to race in city centres, we want to give the message that electric formula cars are right for the cities now."

"It's difficult to change the perception of electric cars, but that's what we want to do by showing them in this context."

Formula E is now making its way towards Monte Carlo, Monaco, which along with Long Beach is one of two places where Formula E races in common with Formula 1. There is a possibility that Singapore will be a third, but other street circuits around the world will remain unique for Formula E.

"When asked by AUTOSPORT if more tracks with a racing heritage could be added to the schedule, Agag said: "Probably Long Beach and Monaco will be the only ones, and maybe Singapore.

"Singapore doesn't have a long heritage but it is a nice street circuit which is used by Formula 1.

"That could be an option, but I don't see many more options.

"We are looking at new tracks in cities, but these two races give us the heritage.

"It's a great symbol for Formula E to race in these places, and we are proud to become part of that heritage.

"We come from motor racing, we are all petrol-heads, and we love Formula 1 and IndyCar, so we are very happy to be in the same places as they are."