UK To Invest $49 Million Into Charging Infrastructure By 2020 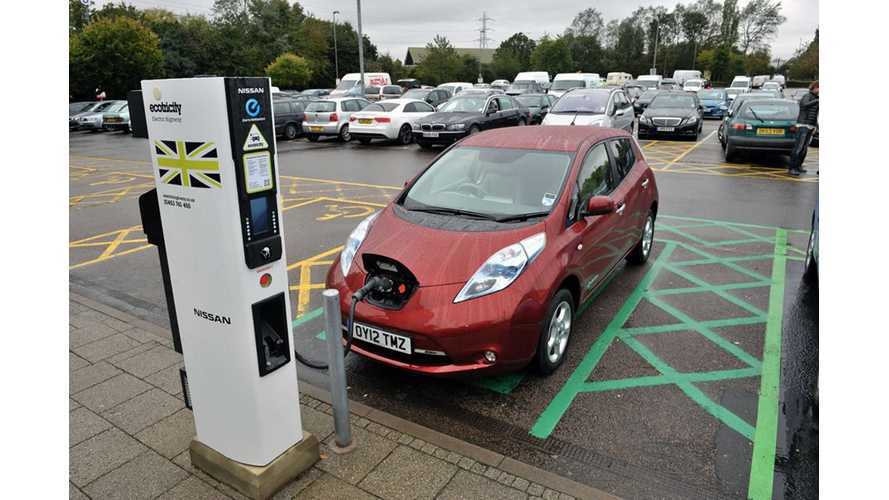 The part tied to infrastructure is larger - £32 million ($49 million) and includes:

There will be also a lot of new charging points, this to an area that already has one of the most dense networks in Europe.

Separately, £11 million ($16.8 million) will power 15 R&D projects, but not all of them are directly related with EVs. Three projects were revealed in the press release: