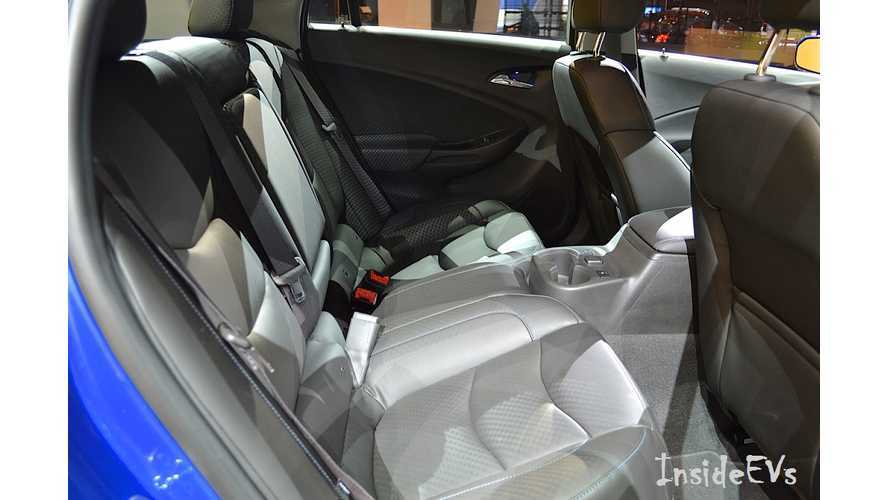 2016 Chevrolet Volt With Seating For 5

The 2016 Chevrolet Volt has 5 seats, but that middle rear seat has been deemed for "occasional use" by General Motors.  That's why we found it odd that Chevrolet posted this quesiton to Twitter:

The #NextGenVolt has a fifth seat and we want to know: who is coming along for a ride?

The responses were largely positive, with one responder stating that "without that little person seat I couldn't buy it" and another stating "the carpool kids!"

But this response takes the win:

It seems that even though the 5th seat is small and its usefulness is limited, the vast majority of potential buyers see seating for five as a plus, regardless of the sacrifices that must be made to occupy that 5th seat.

We stated on countless occasions in the past that a 5th seat was necessary in the next-gen Volt and we're thrilled to see that General Motors delivered what we asked for.  Now, if we could ask for one more fix, it's this: GM could you please make it so that that cupholder is less intrusive upon the 5th seat occupant?