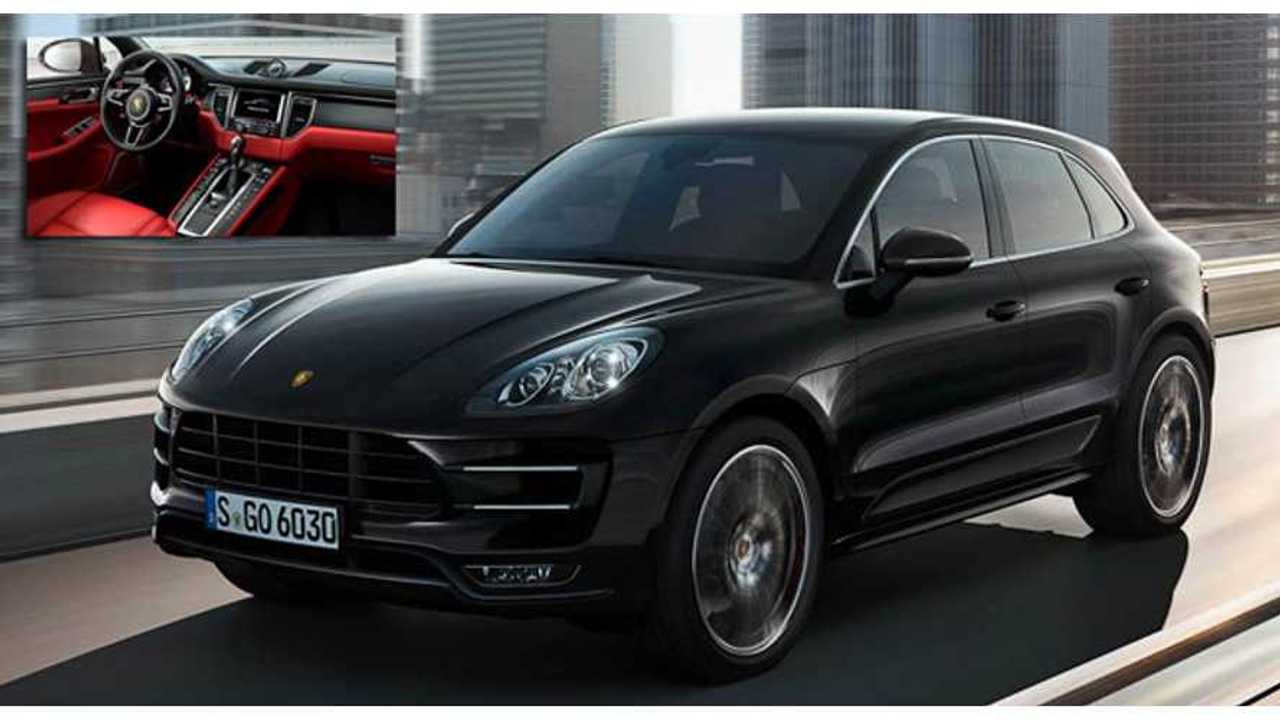 It will be fourth electrified model for the brand, after Panamera, Cayenne and 918 Spyder.

Last year, over 75% of the 45,000 customers that bought Macan were new to Porsche. It will be interesting to see how many new customers will be attracted by the plug-in version in 2016 or 2017.

It's expected that the drivetrain will be similar to Cayenne S E-Hybrid, but no firm details are available yet.

"In the case of the Cayenne S E-Hybrid, engineers have paired a 3.0-liter six-cylinder supercharged engine with an electric motor to deliver a combined system output of 416 PS and 590 Nm of torque. The motor gets its power from a 10.8 kWh li-ion battery, enabling a pure electric range of 36 km with a top-speed of 125 km/h. Porsche claims an efficiency of 29.4 km/l with CO2 emissions of only 79 g/km.

The Macan, currently offered with four- and six-cylinder petrol engines and a six-cylinder diesel engine, would benefit from a similar setup."