Public Charging Network To Grow Substantially In Russia In 2015 - Video 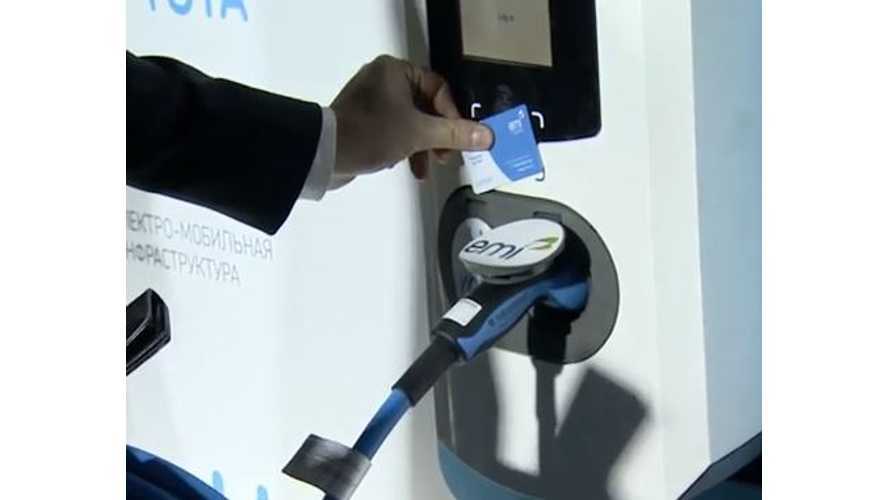 "The Yota Company, famous for its mobile phones, will - along with Revolta Motors - install 100 charging stations for electric cars in Moscow and Saint Petersburg this year, the companies announced in Moscow... Revolta Motors is the official distributor of Tesla cars in Russia."

Interesting to see charging infrastructure expansion planned for Russia too.

It sure seems like most of the countries around the globe are beginning to embrace electric cars, doesn't it?