EcoCAR3 To Use Next-Generation 2016 Chevrolet Camaro 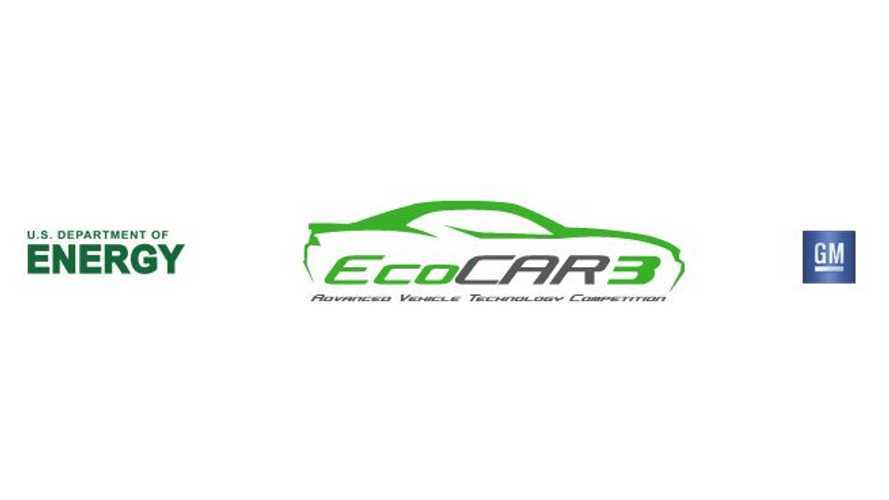 For those who don't follow EcoCAR, it's hailed as "North America’s premier collegiate automotive engineering competition" and it's "challenging 16 North American university teams to redesign the 2016 Chevrolet Camaro to reduce its environmental impact, while maintaining the muscle and performance expected from this iconic American car."

According to General Motors, the "2016 Camaro is based on the Alpha architecture, which offers strong driving dynamics and refinement, as well as a balance of mass and stiffness. The new sixth-generation Camaro has shed more than 200 lbs (90.7 kg) compared with the fifth-generation model."

The only reason this EcoCAR competition is newsworthy for us is that most of the winning vehicles are some sort of plug-in hybrid.  EcoCAR2 was won by an E85 plug-in hybrid Chevrolet Malibu.

We'll be keeping tabs on 4-year-long EcoCAR3 as the competition gets underway.  More details on EcoCAR here.

For full details on the stock 2016 Chevrolet Camaro, click here.