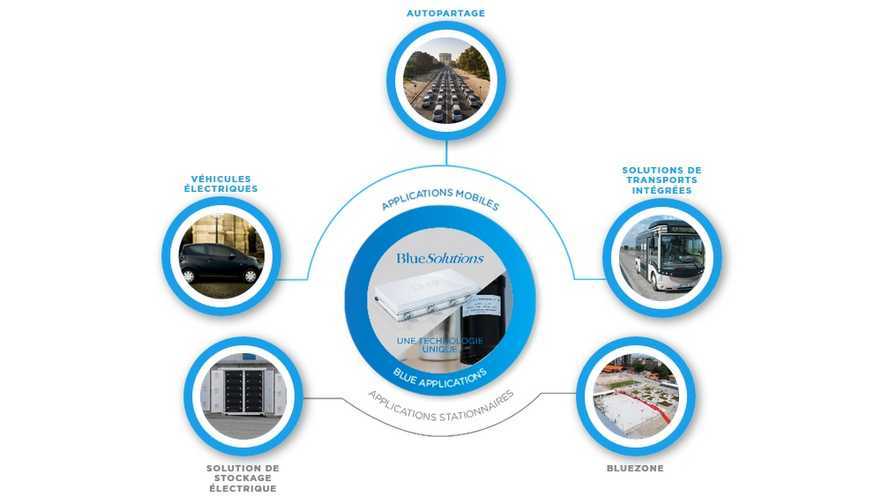 Blue Solutions, a subsidiary of the Bolloré Group, after a weaker 2013, doubled its revenues in 2014.

In 2015, Bolloré can further expand sales if the launches of new car sharing rentals in Indianapolis and London go smoothly.