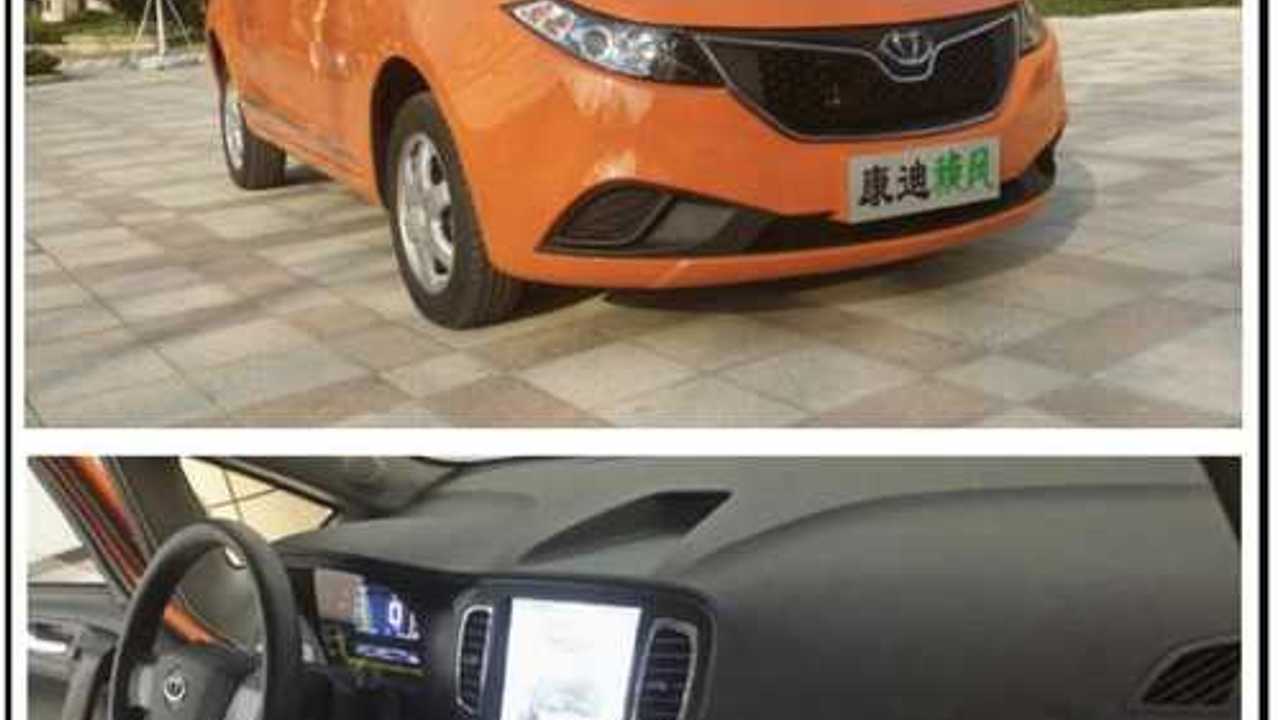 Up until now, Kandi Technologies has only rented/car shared their small city EV in China - most famously via their "EV Vending Machine" concept.

But that changed this week, as the company announced they would now sell two separate EVs to individual Chinese retail buyers, while also increasing the amount of cities the car is available in.

Starting in June, the five-seat K17 - otherwise known as the Cyclone will go on sale, which will be followed by the 2-seat K12 ("City Beauty") in August/September.  In total these cars will now be sold in 26 Chinese provinces.

“By offering retail business, we can grab more market share and enhance our brand awareness,” said Chairman Hu Xiaoming in an interview in Bloomberg News. “Electric cars are a natural complement to gasoline-run autos, especially with pollution and traffic jams choking cities.”

The Kandi boss says they expect to deliver 10,000 units between the K17 and K12 this year.  As for the rental business, that is planned to be expanded to grow by 8 more cities this year - up to 15.