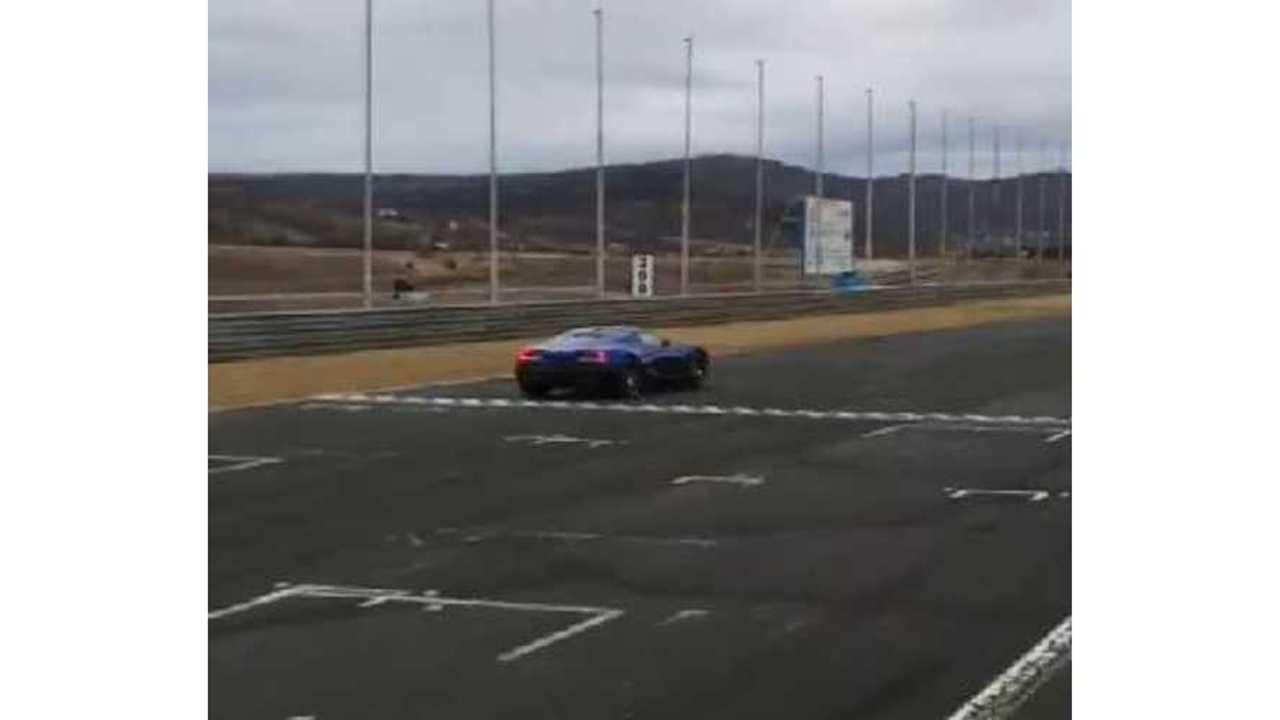 "A little bit of Wussshhh from a track-test today... Is this the sound you expected?"

"Btw. The video does not nearly demonstrate the real-life feeling of the sound. It feels like a mixture of an earth-quake, a hurricane and jet-plane."

We personally love the sound the Concept_One makes as it tears up the tarmac.

The Concept_One slides mostly under the radar, perhaps because it's so expensive.

However, the Concept_One, despite its name, is on sale now and has been since mid-2014, so it's the real deal.

In fact, delivery of the first U.S. Concept-One occurred eight months ago.

Some specs on the Concept_One: