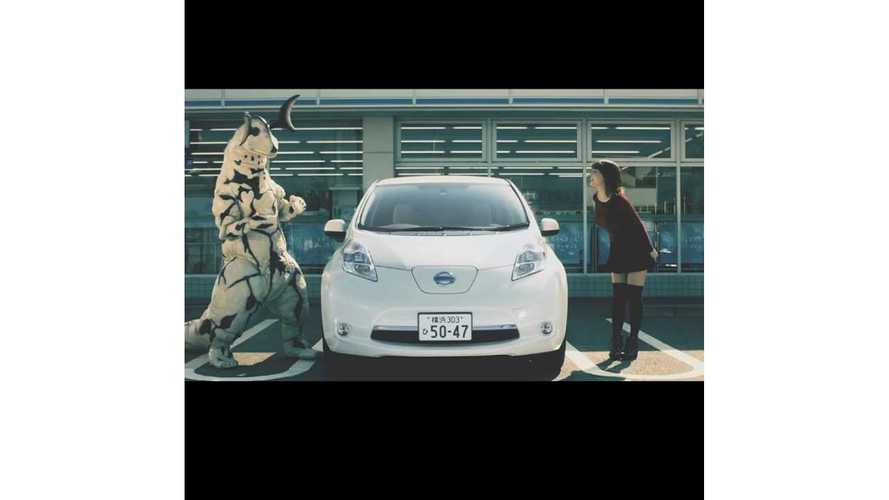 We aren't quite sure how exactly to categorize this, so we won't.

Editor's Note:  If you are familiar with the Japanese phenomenon of the kaiju and also have a working history of Japanese television you will get the not-so-subtle nods from FamilyMart in talking about their fast charging stations.

Hat tip to Josh B!