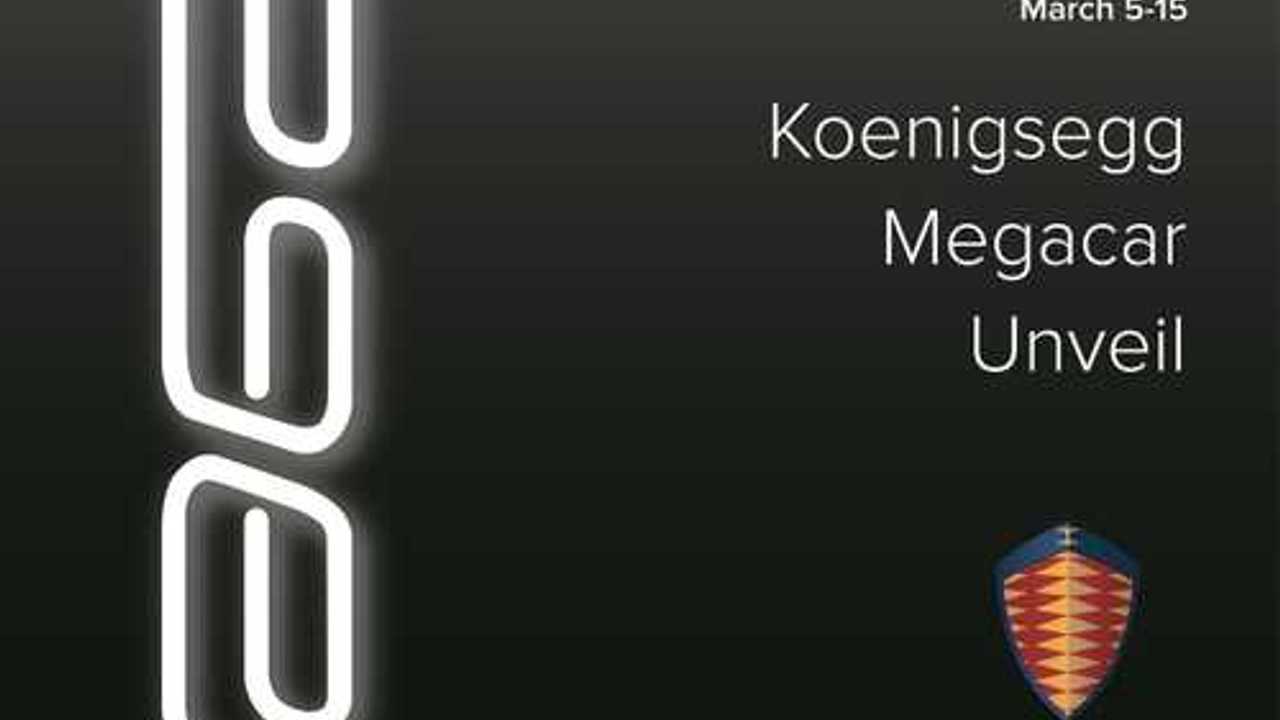 Regera is classified as a megacar by the automaker (a step above a hypercar and two steps above a supercar).

It's believed Regera will pump out somewhere in the neighborhood of 1,360 HP, with close to 700 HP coming from its electric motors alone.

Koenigsegg claims Regera will be the "most powerful production car ever."  Without electrification, achieving this level of insanity would be near impossible.