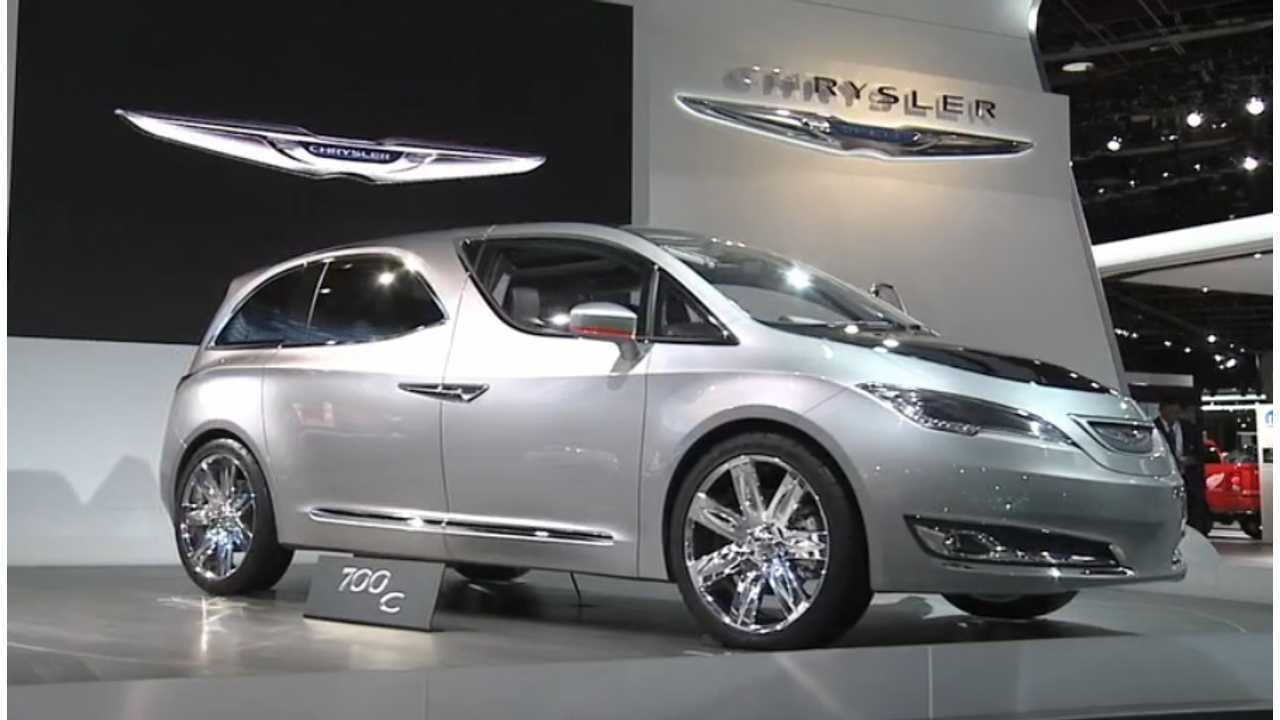 First rumored in 2013, then appearing on Chrysler's 'future product plan' in 2014, more news that the Chrysler plug-in Town & Country is a real thing (and coming soon-ish to a dealer near you) has materialized.

It should be noted however, that the last time we heard directly form Mr. Marchionne (from the Paris Motor show last October), that he said the next gen Town & County van would be arriving a year ahead of schedule, in late 2015.

Given our familiarity with the program, and the current generation's (body code RT) build-out plans at the company's Windsor, Ontario plant, we were a little skeptical the program could be moved up so aggressively. 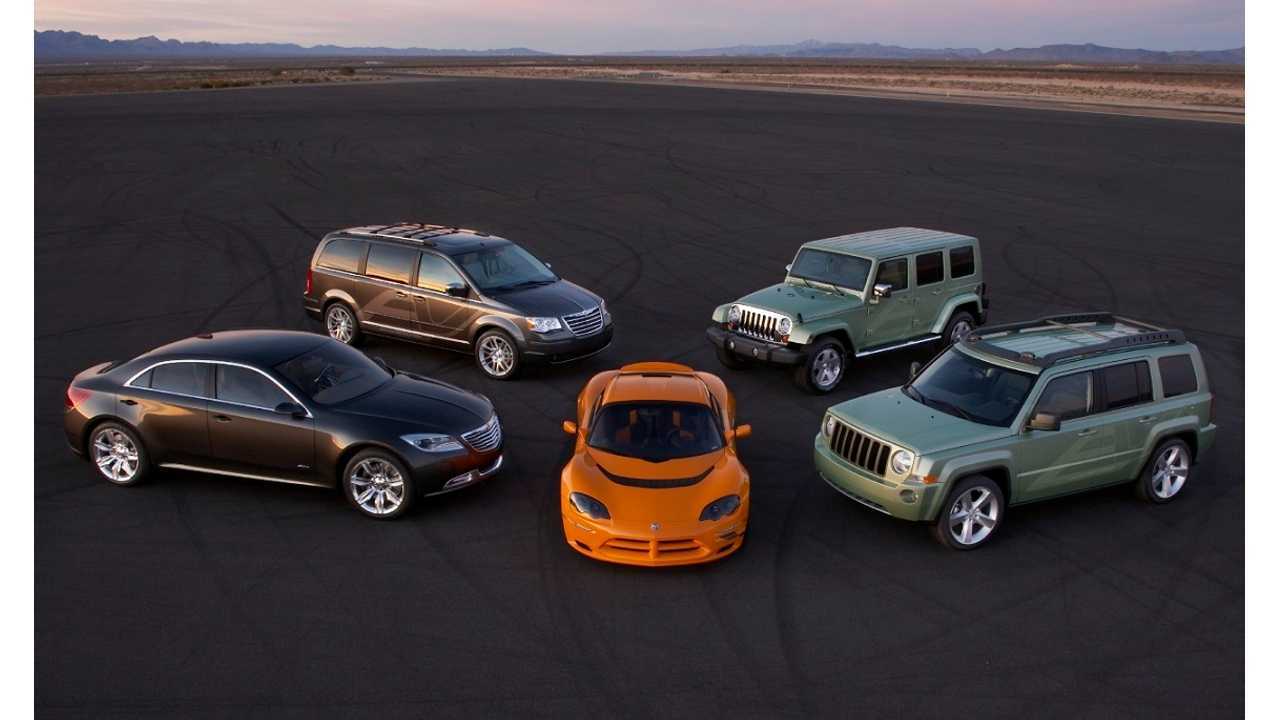 The next T&C will be a little taller and wider than the current version, and feature a more Fiat-inspired interior.  As per those online documents, the van will feature a  8.4 inch touch-screen Uconnect infotainment system, and also points to a "customizable 7-inch display screen in the instrument cluster."

As for the plug-in capabilities, that is still mostly a secret, other than Chrysler CEO Al Gardner promised to deliver “75 miles per gallon."

Most following the car expect the van to have an all-electric range of about 30 miles, slightly less than the 40 miles originally promoted at in 2008 under the old ENVI vehicle program, that also featured an all-electric sports car, and extended range jeep.