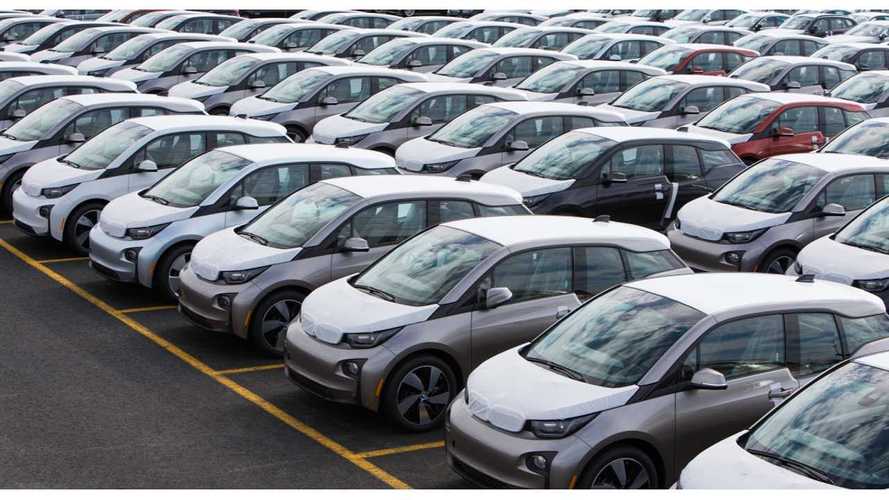 BMW North America CEO Ludwig Willisch recently made a rather confusing statement.  According to Willisch, BMW is approaching "a sustainable rate" of 12,000 i3s annually.  Or about a 1,000 per month.

Why's the statement so confusing?  Well, we originally thought that Willisch was discussing production.  Sustainable production rate of 12,000, but that can't be what he's trying to say since BMW sold nearly 18,000 i3s in 2014.  So, production is already well above 12,000.

But then it clicked.  Willisch was referring only to the U.S. market.  Furthermore, he was discussing sales, not production.

So, what Willisch meant to say was that BMW i3 sales are approaching a sustainable rate of 12,000 units annually in the U.S.  Basically, this means that BMW's target is 12,000 i3 sales in the U.S. starting this year and continuing until a new target is announced.