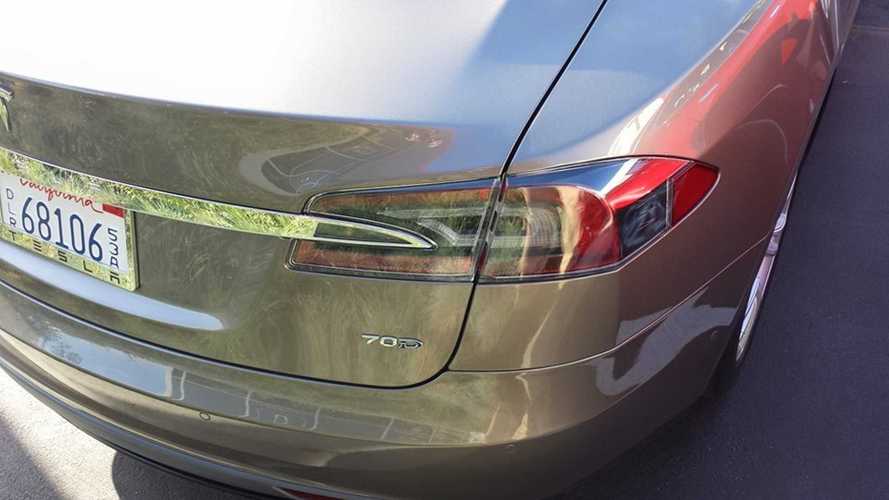 It seems Tesla Motors is always tweaking its model lineup and making minor changes here and there to options, colors and so on.  This latest change brings us a new model, while eliminating Tesla's cheapest offering.

The 70D gets a few more options than the outgoing 60 kWh version too like:

There is no tech package, but also three new colors have arrived: Warm Silver, Obsidian Black and Ocean Blue. (pictured below)

Orders for the 70D can be placed starting today.  First deliveries will commence in the next month or two.

Even at a starting price of $75k, the Model S 70D offers a broad and compelling set of features. Moreover, when one factors in the cost advantages over an internal combustion engine vehicle, including fuel savings and incentives, the actual cost of owning Model S 70D comes to about $55k over five years (the average length of new car ownership).

In addition to having independently operational front and rear motors, the 70D includes Supercharging to enable free long-distance travel, Autopilot hardware, navigation, blind spot detection and many other features. As with every Model S, the 70D will receive free over-the-air updates that add functionality and improve the driving experience for years to come.