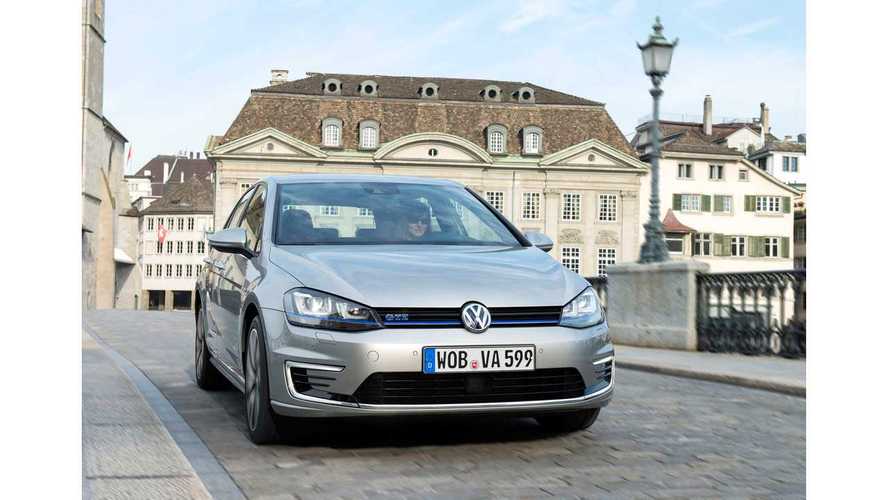 The Netherlands surprised us in January by reaching the mark of 2,500 registrations of plug-in electric cars (over 5% market share), which is the strongest result since December 2013 when a large bath of Mitsubishi Outlander PHEVs was delivered.

It seems that last month the same trick (in smaller scale) was done with the Volkswagen Golf GTE - 905 units and first place on the chart.

Together with 579 Outlander PHEV and 330 Volvo V60 Plug-ins, three plug-in hybrids accounted for over 72% of all the plug-in electric car registrations.

If we add the rest of plug-in hybrids, their lead is even more spectacular at roughly 84% of the plug-in electric car market.

The high ratio of plug-in hybrids to BEVs is mainly the result of a favorable set of incentives for them.

Among BEVs, the electric smart with 174 registrations managed to take fourth place, while Tesla Model S with 110 took #6.