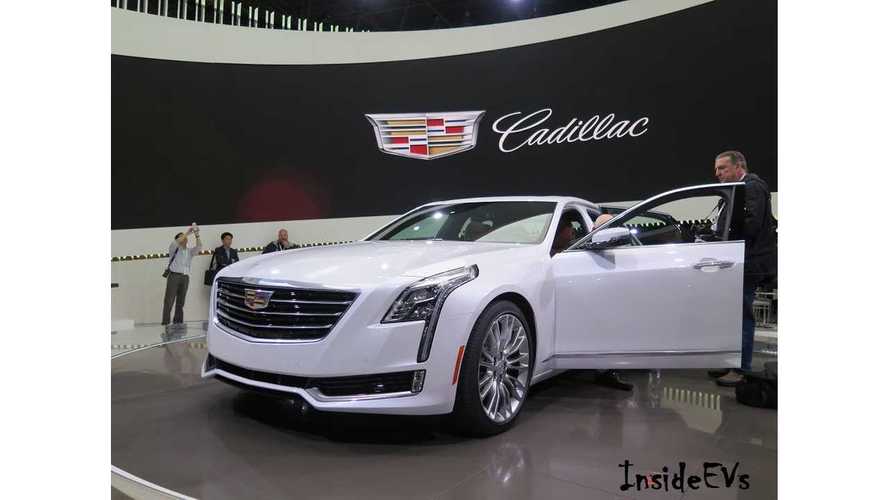 According to AutoBlog, in an interview with General Motors product chief Mark Reuss, it was confirmed that the plug-in hybrid version of the all-new Cadillac CT6 will debut at the Shanghai Motor Show in late April.  Reuss stated:

"We've really got to wait until we finish rounding out the portfolio.  The Shanghai show is where you should look for all of it. So stay tuned."

AutoBlog reached out to a Cadillac spokesman who declined to confirm the PHEVs debut date, but confirmed "we will add variants."

We suspect that, like the all-new Malibu Hybrid, the plug-in hybrid version of the "70 MPGe" CT6 will use some form of powertrain adapted from Chevrolet Volt technology.  We have also learned that it will be most likely mated to a 6 cylinder turbo engine.