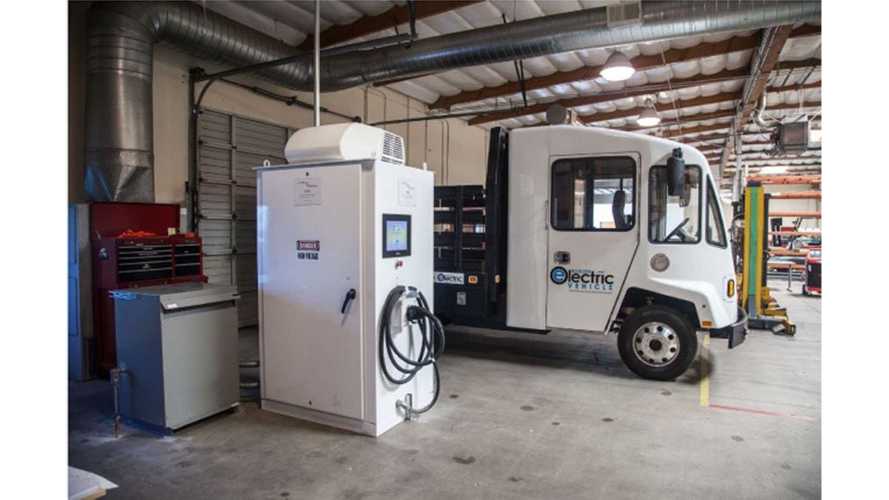 Nissan and Endesa sign pledge to promote V2G in Europe

That's the title of the latest ReportsnReport predictive article on the future of V2G.  The report states:

"ReportsnReports.com adds Global Grid-to-Vehicle (V2G) Market 2015-2019 research report that says ability of vehicle-to-grid systems to meet high electric load demands has resulted in the immense growth of the Global Vehicle-to-Grid (V2G) Market, which is expected to post a CAGR of 47.68% from 2015-2019."

The Global Vehicle-to-grid market is divided into the following segments based on application: Electric Vehicles, Technology, and Infrastructure. The number of charging stations in the Chinese and European markets will grow at a rapid rate, given the cost reductions and entrepreneurial development in the regions. Load levelling is one of the most essential functions of V2G technology and helps balance loads between periods of high and low demand.

This latest report Global Grid-to-Vehicle (V2G) Market 2015-2019 also emphasizes government incentives and subsidies on electric vehicle (EV) charging stations and the increasing sales of EVs that are expected to contribute to the growing number of charging stations worldwide.

V2G technologies enable the usage of electric vehicles as distributed storage devices. The stored power can be utilized to feed the electrical system during periods of peak demand or for use in homes and offices. V2G is useful in times of sudden surges in electrical load, and as a back-up in case of emergencies."

You can purchase the report in its entirety for a cool $2,500 here. Umm...no thanks.  The takeaway is highlighted rather well above: V2G will soar over the next 4 years.