The Netherlands and California Partner On Electric Cars 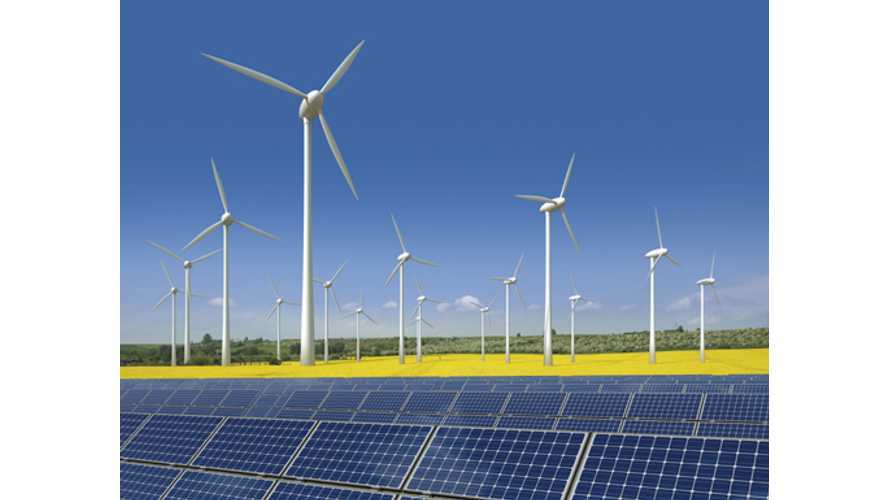 According to a story on the Government of Netherlands official website, the Netherlands and the State of California have inked an agreement to set up an Electric Vehicle Investment Fund (EVIF), via talks between the Dutch foreign trade minister Lilianne Ploumen and Michael Rossi, senior business advisor to the Governor of California.

"The plan is to deposit €24 million in the EVIF. Six million will be provided by the Netherlands, the rest by the state of California and investment firms. The economic mission of 31 businesses and research institutes that Ms Ploumen is currently heading also visited Zero Motorcycles, a producer of electric motorcycles, as well as EVgrid, a company that synergises EVs to the power grid. ‘California is trying very hard to make the economy and society more sustainable. With support from both governments, Dutch and American companies combining their knowledge and methods could lead to great things,’ the Minister said."

Ploumen's US trade mission’s theme is "The Sustainable Urban Delta", starting in San Francisco where she will be accompanied by representatives of 31 companies and institutions, to promote economic ties in the water and energy sectors.

"In Silicon Valley Ms. Ploumen will meet the board of high-tech company Cisco. She will also open the California-Netherlands Sustainability Summit, a major seminar about water and energy. As part of the program, she will meet with California’s environment secretary Matt Rodriquez and visit Sungevity, a solar energy company that is one of the three largest of its kind in the United States and is also active in the Netherlands."

For more on the itinerary and Ploumen, see the Dutch Government profile page on her, here.