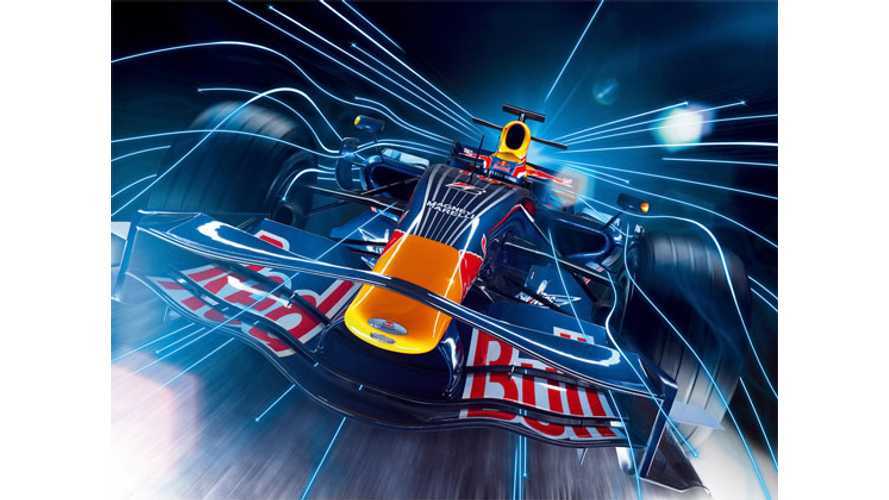 Kenny Handkammer, former Red Bull Racing chief mechanic, has been hired by Tesla and appointed to the position of Global Director of Service Training at Tesla Motors.

Handkammer previously worked for Benetton and later Renault, and contributed to the 1994 and 1995 titles won by Michael Schumacher, and remained with the team into the Alonso era.

He was an early recruit to RBR (Red Bull Racing), and was a key player in the team that won eight constructors' and drivers' titles with Sebastian Vettel. However, he left RBR last October.

"We won 13 world championships with the best people in the sport. I wanted a new challenge and I'm now with one of the biggest innovator with road cars ever."