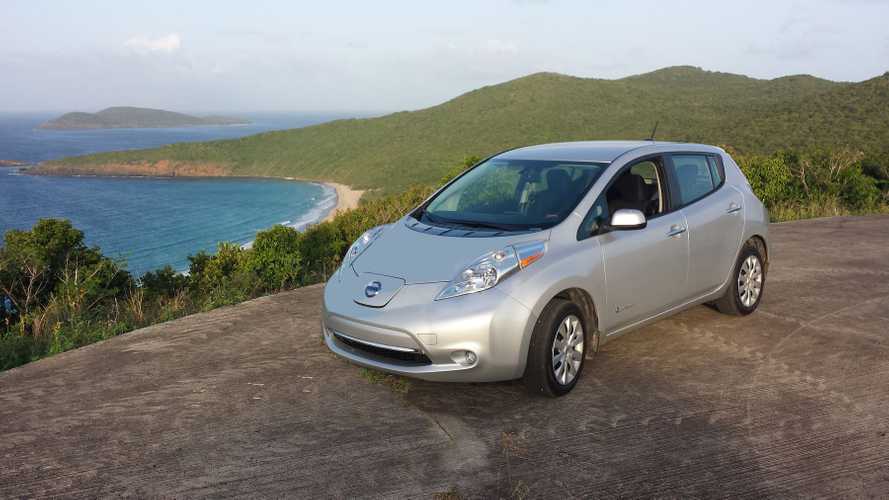 How do EV emissions compare with gasoline-only vehicles in your region? (Source: Union of Concerned Scientists)

The Union of Concerned Scientists recently struck back at USA Today's bogus article on electric cars, in which Bjørn Lomborg stated that electric cars don't brings any benefits. The article begins like this:

"It is time to stop our green worship of the electric car. It costs us a fortune, cuts little CO2 and surprisingly kills almost twice the number of people compared with regular gasoline cars."

Well, since we know that most claims on emissions, economics or kills are based on statistics, typically the basis for the ultimate type of lies, it can seem hard to respond.

Additionally, most all of the the topics covered by USA Today include factors that are immeasurable, like health benefits from EVs in city centers.

However, the Union of Concerned Scientists tried to counter all of the claims by presenting a map with high values of mpg equivalent in many states. Those states, by the way, are typically the largest EV markets and year after year electricity in the U.S. becomes more and more clean.

There is no reason for remorse.

EVs probably will not bring benefits in every aspect as there never was an golden arrow that would solve all the problems. We believe that in general there are more positives than there are negatives.

We don't even need to fight against all these furious articles that claim everything about EVs is bad. Time will tell what the truth is.