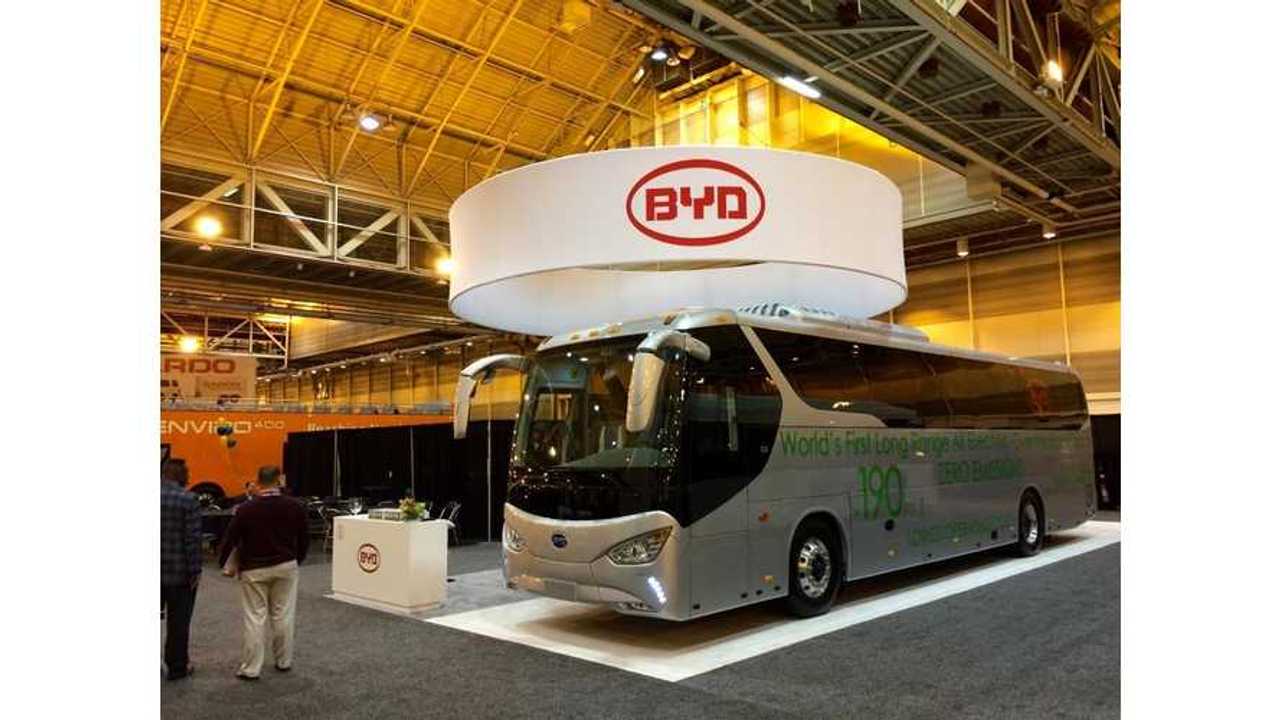 Penetration rates will remain low, but sales will continue to grow.

That's according to a new report from Navigant Research that analyzes the global market for commercial vehicles that use electric drive vehicle technology, mainly buses and commercial/industrial trucks.

"All electric power for commercial vehicles has always been a challenge, because of the sheer size of the battery packs required to store and deliver enough energy to drive heavy vehicles over practical distances. As battery technology improves, though, electric hybrid vehicles are now gaining traction in commercial applications where the technology offers significant benefits for drive cycles that involve a lot of city driving in stop-start traffic."

According to the report, "worldwide sales of electric drive and electric-assisted commercial vehicles are expected to grow from less than 16,000 in 2014 to nearly 160,000 in 2023."

“Overall, we expect diesel hybrid drive to remain the most popular of the electrically assisted medium- and heavy-duty vehicle powertrains for the whole of the forecast period. Battery-electric commercial vehicles will also see growth in demand within urban fleets that average low daily mileage.”