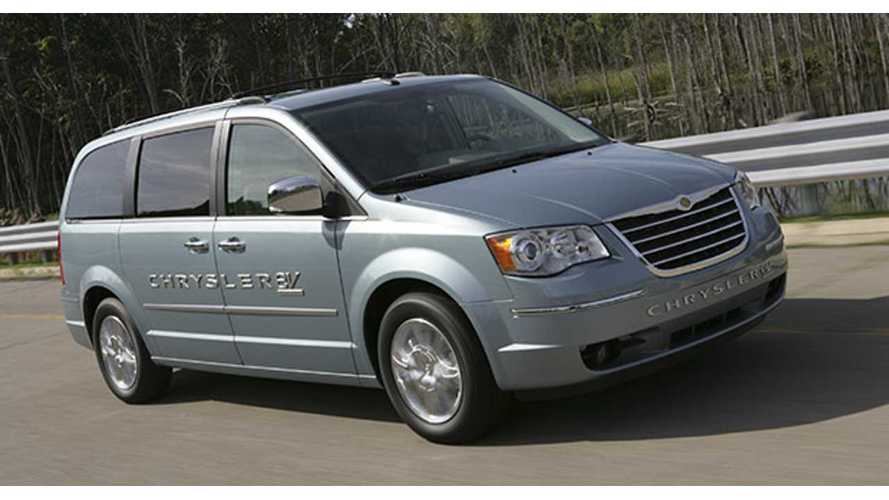 Chrysler is one of those manufacturers that mostly stays away from plug-in cars, limiting its work in the segment to pilot projects in the minivan and truck segments.

Maybe that will change soon though as it's expected that next January, at the 2016 North American International Auto Show, Chrysler will unveil a new minivan, to be offered  in a plug-in version.

No concrete details are available at this point in time aside from Chrysler CEO saying that the van will get “75 miles per gallon" and will get some manner of all-electric range (we think in the low 30s given the way MPGe maths work, on PHEVs in the US - and the size/efficiency of the van inherently)

Last month, Fiat Chrysler Automobile Chief Executive Officer Sergio Marchionne said he hoped to have the new minivan ready for an unveiling at the next North American International Auto Show in January 2016."

Fiat Chrysler Automobiles should be the first manufacturer in the US to introduce to market a plug-in minivan.