Over The Top BMW i8 Launch Event In India - Video 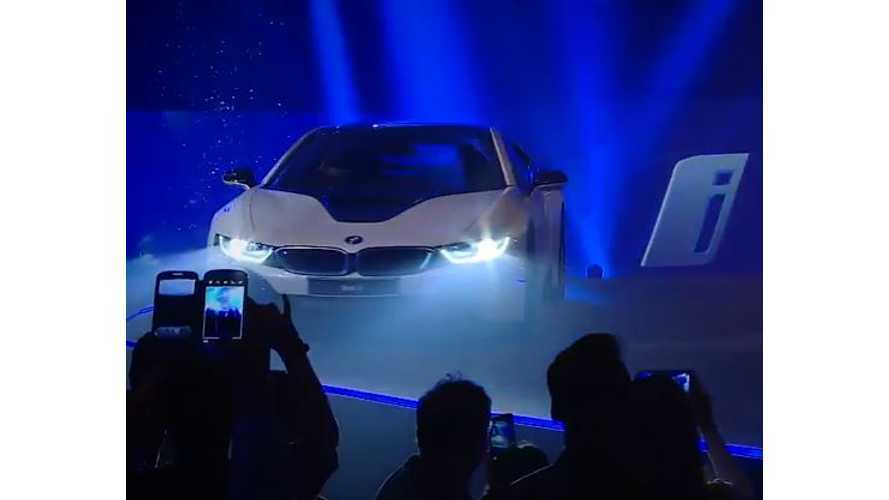 Despite a sale target of just 7 to 8 units in India for all of 2015, this BMW i8 launch event is extravagant and way over the top.

"Sportingly individual, powerfully attractive, sustainably pioneering, the BMW i8 was launched in India on February 18, 2015, at NSIC, Mumbai. The most progressive sports car of its time was launched at an exclusive event in Mumbai. #iamtheFuture #BMWi8"

From the video, we'd conclude that BMW expects the i8 to be a huge sales hit in India, but that's not the case, as even the automaker admits that sales of the i8 in India are expected to be in the single digits this year and likely below 100 every year thereafter.

But watch the video and you'll likely conclude that the amount of money spent by BMW on this spectacle  would make one think the i8 will sell in the thousands annually in India.  That's not the case.