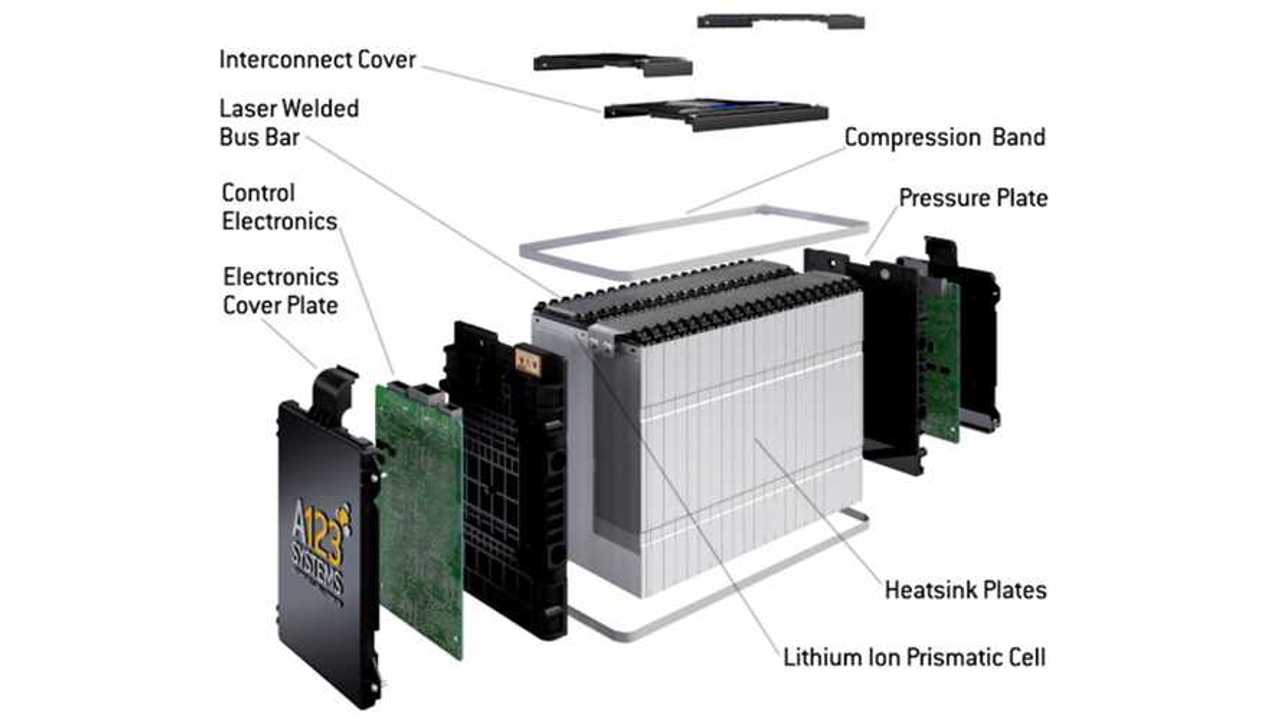 Via an article on Law360, there's a report that A123 Systems, the originally Waltham, Massachusetts-based battery company, now in Livonia, Michigan and owned by the Wanxiang Group (China), has filed a claim that Apple poached some of its battery development people:  "alleging Apple hired away five employees who developed new battery technology and products and tested existing products, despite the fact that the employees were under contracts with noncompete, nonsolicit, and nondisclosure obligations."

"Since June, Apple has been mounting "an aggressive campaign to poach employees of A123 and to otherwise raid A123's business," the complaint said.

The battery maker said its employees Mujeeb Ijaz, Don Dafoe, Michael Erickson, Depeng Wang and Indrajeet Thorat left A123 under suspicious circumstances. All were part of the company's System Venture Technologies Division, which Ijaz headed before leaving in June, with remaining employees leaving this year, according to the suit. Erickson, Wang and Thorat are PhD scientists who were each in charge of separate projects, the suit said.

A123 is no stranger to the court system, with some of the most dramatic and engaging stories of intellectual property intrigue in the battery business.  Though founded in 2001 by Dr. Yet-Ming Chiang, Dr. Bart Riley, and Ric Fulop - all of MIT - with a revolutionary lithium "nano-phosphate" chemistry claimed to have been developed by the school, competing claims to the technology also arise from the University of Texas and the legendary figure in the history of lithium battery development, John Goodenough.

From an excerpt of the book "Bottled Lightning" via Gizmodo:

On April 7 , 2006, the company (A123) filed an action seeking declaratory judgment against Hydro–Québec, arguing that "neither the lithium metal phosphate technology nor any other product made, used, or sold by A123 infringes" on either patent, according to a complaint filed with the U.S. District Court of Massachusetts. On September 8 , they requested a reexamination of the patents, arguing that they overlapped with several Japanese patents that were filed earlier. Three days later, the fight came to a very public head. The University of Texas stepped in and, along with Hydro–Québec, sued everyone involved in manufacturing and marketing A123's debut power–tool batteries: A123, Black & Decker, and China BAK Battery.

"Nearly a decade ago," read an Austin American–Statesman article on the legal battle, "the University of Texas licensed two patents that were supposed to help power the next generation of laptop computers, cell phones and other staples of the tech age. Today, the university says, this longer–lived and more powerful lithium–ion battery is finally hitting the mass market . . . The problem, according to the university, is that Black & Decker is essentially bootlegging its technology."