No Direct Model S Sales For Tesla In Texas, But Still 1,800 Registrations Nonetheless 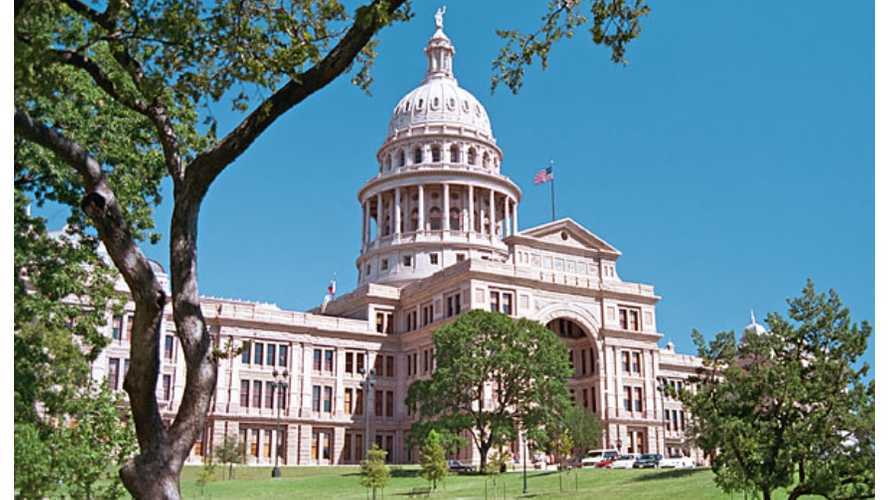 Last month, Tesla CEO Elon Musk took one of his prototype Model X all-electric SUVs to the Texas legislature to try and convince state politicians that allowing direct EV sales in the state was a good idea.

However, just like multiple previous attempts, the company failed to crack the most entrenched pro-dealer state.

Last month, Mr. Musk told the Texas Tribune during the Texas Transportation Forum that the company is far from considering the traditional dealer model in the state, saying that “If we were to go through them, we would fail."

But according to the Tribune and Bill Wolters, who is the president of the Texas Automobile Dealers Association, that hasn't stopped multiple Texas dealers from still propositioning the company (unsuccessfully) to sell the Model S for the Californian company.

Of interest: The Texas DMV (via the Texas Tribune) reports that 1,800 Model S all-electric sedans have been registered (through January 2015) in the state that Tesla isn't allowed to sell direct in.

Put another way, about 1 in every 21 Tesla EVs sold in America, are sold in Texas strictly by word-of-mouth.

One Of The First Tesla Model S Sedans Is Delivered In Texas In 2013 By A Third Party Outfit. Of Note: Tesla Is Not Allowed To Deliver These Cars Themselves On Any Truck With Company Markings, Nor Are They Permitted To Unwrap Or Touch The Car While In The Act Of Selling Or Delivering The Vehicle

Here are the top ten counties for Model S sales in the state:

The Texas Tribune, Hat tip to Josh B!