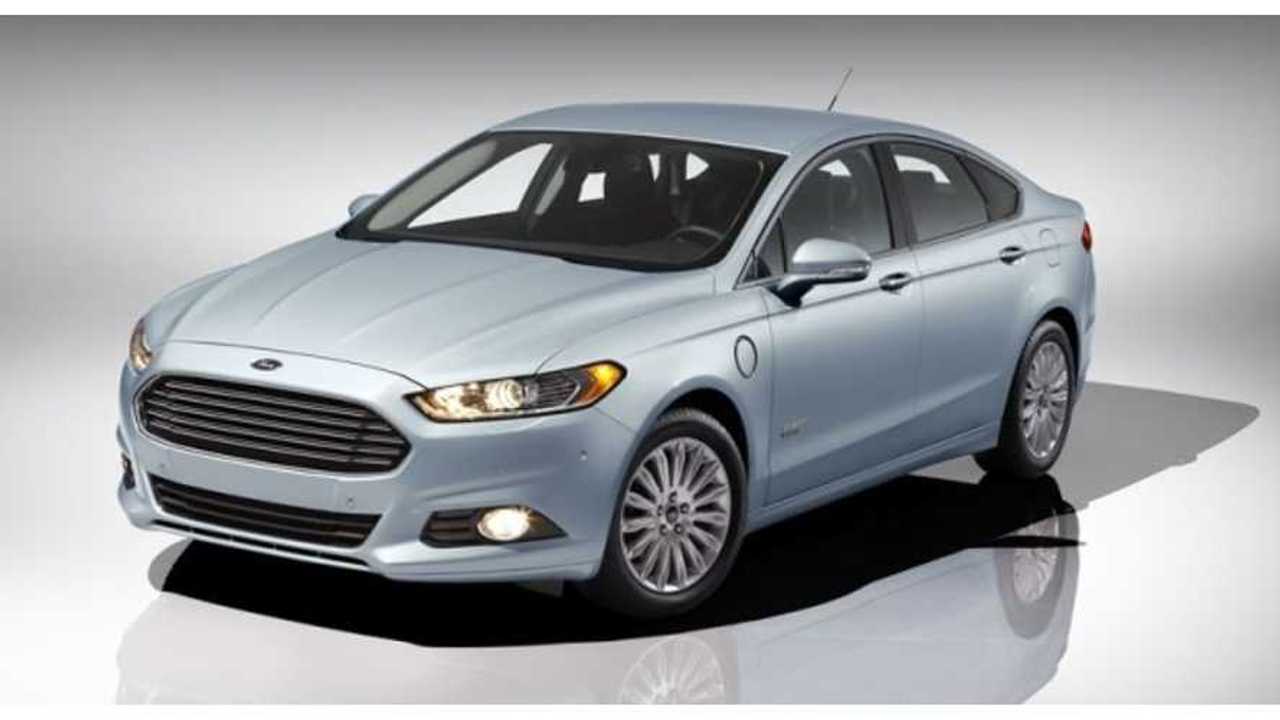 Ford has step-by-step been slightly lowering prices of its hybrid cars. After a $1,200 cut for C-Max Hybrid and Hybrid Energi in September, now it's the Fusion's turn.

For the Energi it's the right time to do something since sales were down over the last five months year-over-year.