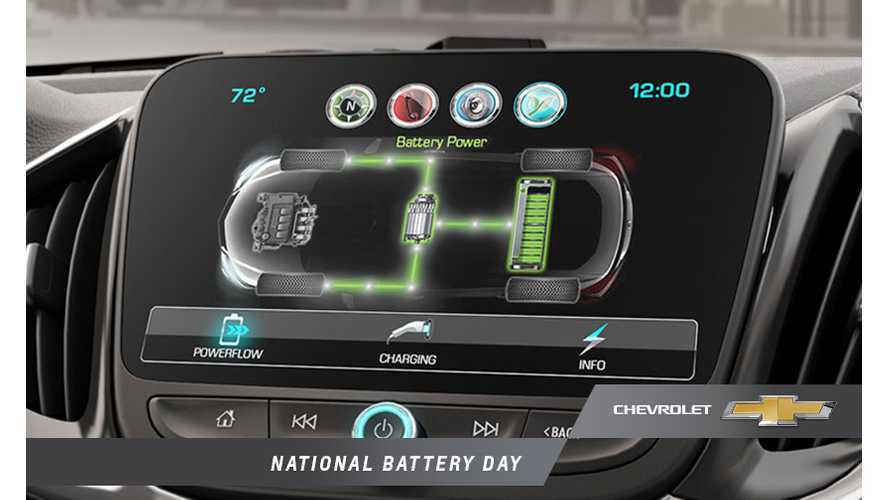 In celebration of National Battery Day (February 18), Chevrolet release the image shown above.

This image confirms that the 2016 Chevrolet Volt features a mid-mounted electric motor.

The current Volt has an electric motor up front, not in the middle of the car.  Why the switch to mid-mounted for the next-gen Volt?

Well, there's no switch, actually.  Rather, it's a glitch in the display of the 2016 Volt.  Probably a case of the software/interface developers not discussing the image with the engineering team.

We hope this gets corrected before the 2016 Volt enters production.  Otherwise, some may believe that the electric motor is truly separate of the the gas engine and that it's indeed located under the passenger compartment.  Clearly false.

Fix this General Motors and correct the shape of the battery pack while you're at it too.  Thanks!