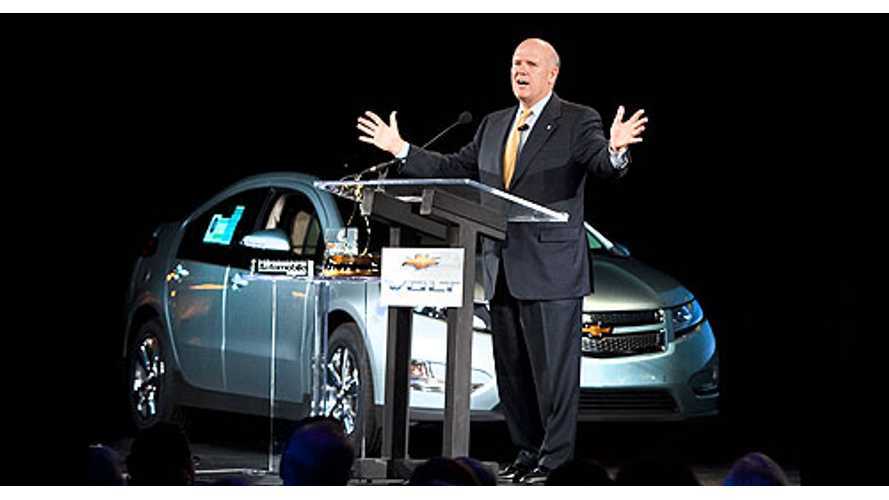 “I think somebody is kind of trying to cough up a hairball here.  If I were an Apple shareholder, I wouldn’t be very happy. I would be highly suspect of the long-term prospect of getting into a low-margin, heavy-manufacturing business."

As Akerson states, the business of making cars is actually very difficult due to government regulations, safety requirements and so on:

“A lot of people who don’t ever operate in it don’t understand and have a tendency to underestimate."

Instead of actually making cars, Akerson suggests that a wiser move for Apple would be for it to produce operating/entertainment system that go into cars:

“I would’ve signed it over.  I’d have turned over the infotainment and interconnectivity of every GM car.”

The margins aren't there for car manufacturing either:

“Look at the margins of an iPhone versus a car.  I’d rather have the margins associated with the phone and produce 74.5 million of the devices."

According to Bloomberg, this is how the financials played out last quarter for Apple and General Motors:

"Apple reported net income of $18 billion for the quarter that ended in December, along with gross margin of 40 percent. GM posted a profit before cash preferred dividends of $1.99 billion during the same period, and its gross margin -- the percentage of sales left after subtracting production costs -- was 14 percent..."

“They’d better think carefully if they want to get into the hard-core manufacturing.  We take steel, raw steel, and turn it into car. They have no idea what they’re getting into if they get into that.”