Koch Brothers Join Others In Support Of Tesla Direct Sales 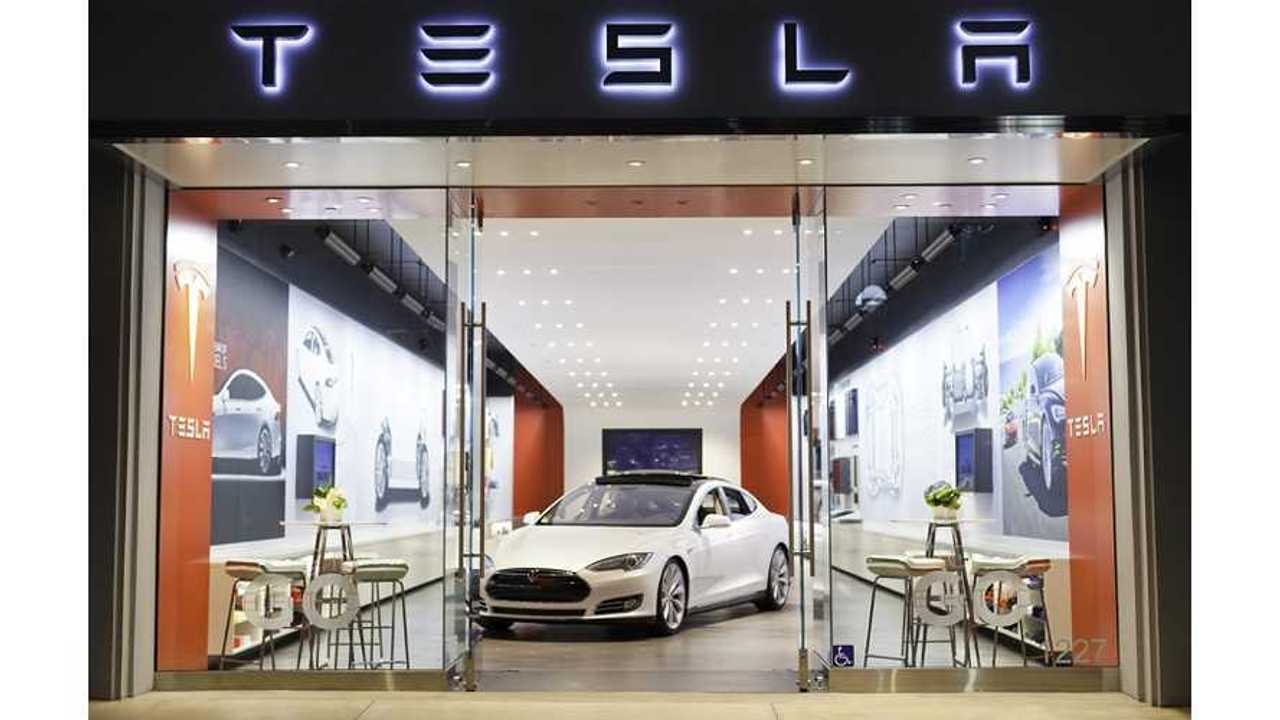 The ban on direct sales for automakers has brought several unlikely groups together in an effort to end the ban.

Here are the groups listed in a letter sent to governors, U.S. legislators and other people of political power:

We should point out that the Institute Americans for Prosperity is backed by the Koch Brothers.  Here's just a sliver of background on the Brothers, via Wikipedia:

"The brothers have heavily contributed to libertarian and conservative think tanks and campaigns. They actively fund and support organizations that contribute significantly to Republican candidates, and that lobby against universal health care and climate change legislation. They have donated more than $100 million to dozens of free-market and advocacy organizations. In 2008, the three main Koch family foundations contributed to 34 political and policy organizations, three of which they founded, and several of which they direct. Some of the political activities of the Koch brothers have brought controversy from organizations such as Greenpeace."

So, yeah, they don't generally side with anything environmentally friendly.

Here's the letter, in its entirety via Jalopnik, that was sent to the political peeps listed above:

We, the signatories of this letter, represent a broad range of public interest organizations. Our individual interests include such diverse matters as environmental protection, economic freedom, fair competition, consumer protection, and technology and innovation. Some of us frequently find ourselves on different sides of public policy debates. However, we now find common ground on an issue of considerable public importance concerning state laws that restrict the purchase and sale of automobiles. In short, we oppose efforts by state legislatures or regulatory commissions to forbid car manufacturers from opening their own stores or service centers in order to deal directly with consumers. Such laws are unnecessary for consumer protection, interfere with competition and efficient distribution, increase costs to consumers, and mount barriers to the introduction of innovative and beneficial new technologies.

At present, many states have on their books decades-old laws addressing the relationship between car manufacturers and their franchised dealers. These laws were ostensibly designed to protect dealers from unfair practices by their franchising manufacturers. Among the provisions in many of these state laws are prohibitions on automobile manufacturers opening their own showrooms and service centers and dealing directly with consumers. At the time these laws were passed many decades ago, the car dealers argued that manufacturers should not be allowed to compete directly with their own franchised dealers, since they might then be able unfairly to undercut their dealers on price.

However valid these concerns may or may not have been at a time when the “Big Three” manufacturers dominated the market, it is important that the law keep up with the changes that have occurred in the automobile market today. The automobile industry is far more competitive today than it was in the 1950s, with many more manufacturers participating on a significant scale. This increased competition gives dealers more choices in franchising relationships and greater bargaining power to protect themselves against unfair trade practices by manufacturers, thus undercutting the original rationales for these laws. More fundamentally, there are no valid reasons to use these laws that were intended to protect dealers in franchising relationships to thwart new market entry and competition from companies that do not seek to use franchised dealers at all. While we take no position in this letter on the appropriateness of many other aspects of dealer protection laws, we are strongly opposed to efforts to use these laws to block direct distribution.

Much of the recent public debate on this issue has centered on Tesla Motors, which makes all-electric vehicles, and seeks to distribute and service its cars directly to consumers. Tesla has explained that its direct distribution model is necessary, in part, because many traditional car dealerships have been unwilling or unable to promote electric vehicle sales with sufficient expertise or vigor. Tesla’s market entry through direct distribution is providing consumers with beneficial new choices on what vehicles they buy and how they buy them. Moreover, our concerns are not limited to Tesla, as these laws have similarly negative effects on any company seeking to distribute their cars directly to consumers.

These laws have negative consequences for the entire automotive industry— including what kinds of cars are built and sold, how they are powered, and what innovative new technologies can reach the market. Direct distribution could significantly reduce costs for consumers and increase consumer satisfaction. 1 These laws retard innovation by making it harder for new technologies to achieve wide distribution and hence reach an adequate scale to be sustainable in the market. They put one more obstacle between consumers and the technologies that can help reduce carbon emissions and prevent consumers from accessing clean cars. Finally, these laws do not rest on a legitimate public policy basis for constraining the ability of a company to choose how to operate its business.

The diversity of perspectives represented in the coalition signing this letter reflects the importance of this issue on multiple fronts. We call on legislators, governors, and other public servants across the political spectrum to take a stand against laws that block direct automotive distribution to the detriment of innovation, the economy, consumers, and the environment.