Is Scotland Struggling With Low Utilization Of Charging Points Too? 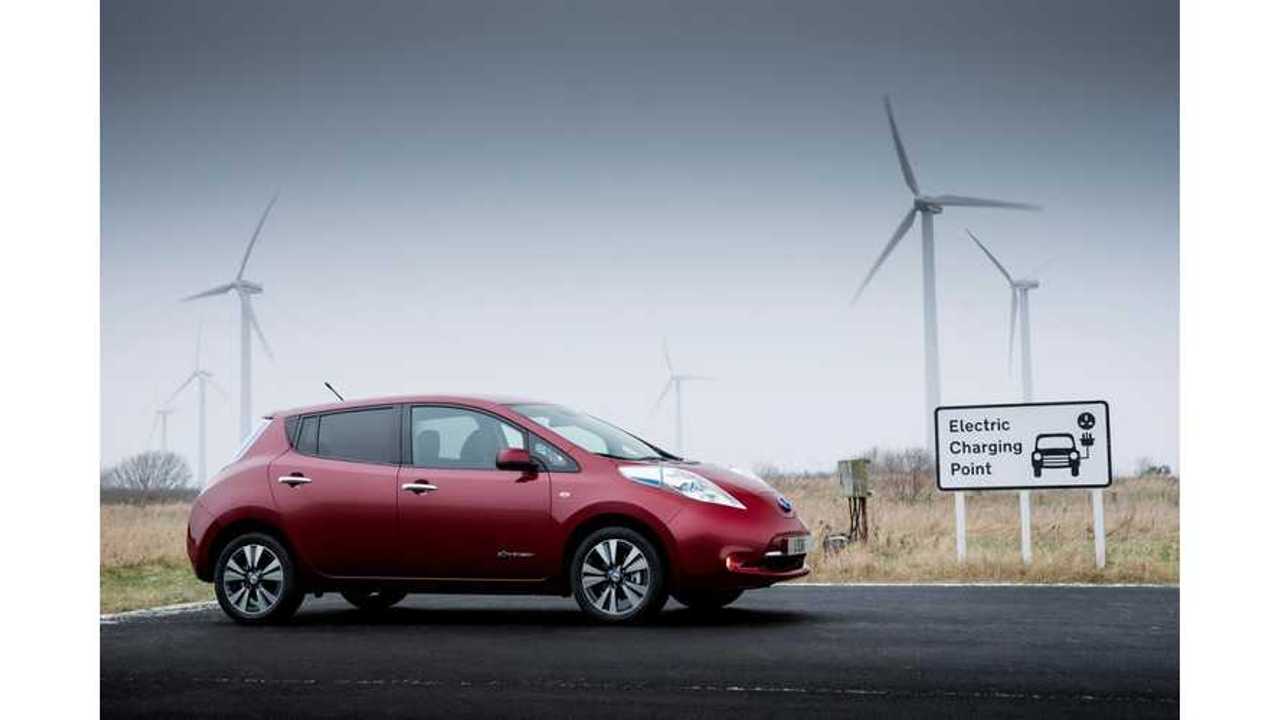 After Source London, RAC Foundation checked the data for Scotland's charging network and, as it turns out, many stations sits unused there too.

Among the 482 charging station (some publicly accessible and others at workplaces) in August 2014 only 265 were used at least once. The remaining 217 or 45% were never used for the whole month.

Usage seems to depend on location of the points:

"However in the same month, all the charging units in the City of Edinburgh (38 units), Falkirk (9 units) and Stirling (9 units) were used at least once.

In August 2014 there were a total of 2,885 individual charging sessions.

There are now about 1,100 electric cars and vans in Scotland.

"The most heavily used charging unit was at Janet Brougham House, Dundee. It recorded 103 charging sessions in August 2014. However, this location is not a publically accessible charge point as it is located in a care home.

The next most heavily used locations were Victoria Quays (80 sessions) and Ingliston Park and Ride (61 sessions) in Edinburgh."

“The encouraging news is that electric car sales in the UK are at last showing signs of improvement, but we still have a charging network in Scotland that is running below capacity.”

“Part of the reason for installing public charge points is to help drivers overcome their fear of range anxiety but this does not come cheap.”

“This data also suggests a good proportion of charge points are located on private premises including council sites. This is encouraging as it was always envisaged that fleet operators would lead the way in the electric revolution.”

“Ultimately we hope our analysis will give an indication of where further money should be spent and where extra infrastructure might be needed.”

The number of sessions grew by 366% year-over-year in August 2014, so hopefully it will grow further. At 2,885 sessions, on average every charging point was used 6-times a month (or excluding points with zero sessions, 13-times a month). Average was 8 kWh per session.