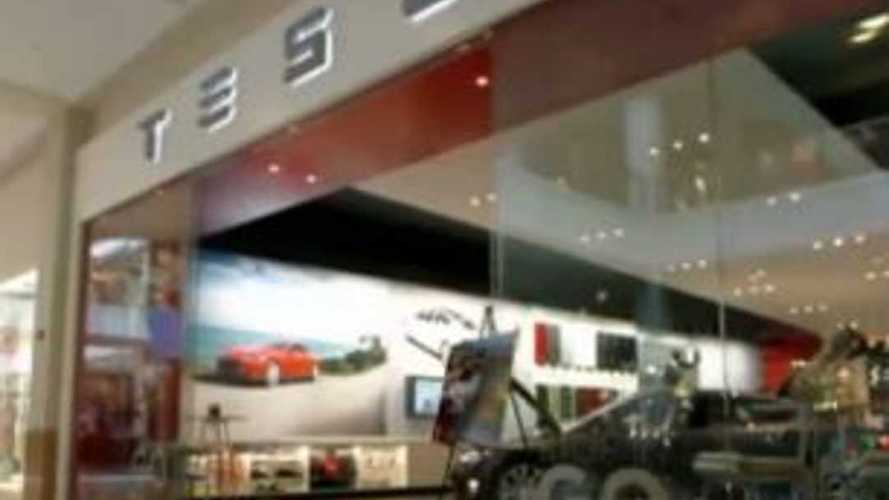 Add West Virgina to the growing list of states that Tesla Motors can't sell its electric cars in.

Tesla tried to push for an amendment to the bill, but its efforts failed:

"Tesla lobbyists visited West Virginia to amend a bill that was written to clarify responsibilities between automakers and their franchised dealers, Ruth Lemmon, president of the West Virginia Automobile & Truck Dealers Association, said in an e-mailed statement today, noting it was not an "anti-Tesla" bill."

"Tesla could better serve the consumers, the local communities and their product by becoming a true business partner to all concerned," she wrote. "West Virginia would welcome (Tesla) to join the ranks of dealerships and play by the same rules and requirements and laws we must do."

"The final bill, sent to Tomblin last month, says a manufacturer may not “act in the capacity of a new motor vehicle dealer” or “operate a dealership, including, but not limited to, displaying a motor vehicle intended to facilitate the sale of new motor vehicles other than through franchised dealers, unless the display is part of an automobile trade show that more than two automobile manufacturers participate in.”

That means that Tesla Motors cannot conduct sales in the state of West Virginia.

"West Virginians deserve the right to choose how and from whom they purchase their vehicles.We will return next year to fight for consumer choice and free market access in the 2016 legislate session."