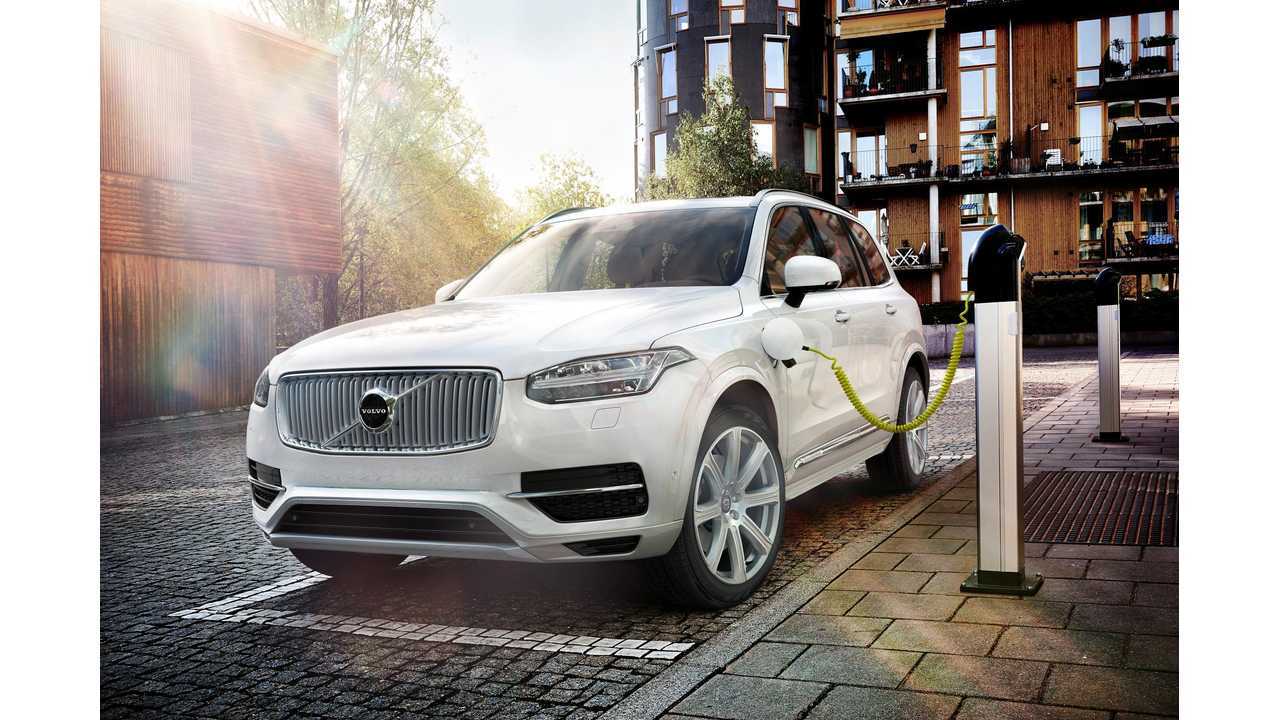 Autocar recently had the opportunity to spend some time with a pre-production Volvo XC90 T8 Twin Engine, which will be available on the market in early 2016.

This is a plug-in hybrid luxury SUV, which was presented six months ago as the most powerful version of the new XC90 (see details).

According to the Autocar, the XC90 T8 Twin Engine is impressive (just like the D5 diesel), although not ready for production just yet.

There are some drivetrain glitches that Volvo must and will resolve before the SUV goes into production.

The interior got very high marks.

"Good, but there’s work still to be done. Volvo knows it, to be fair, and says it has time to sort what is, at the moment, sometimes jerky progress. The worst of it is extremely poor brake pedal feel, as it slips between regenerative braking and conventional braking.

It shows promise, though, and is brisk. What it lacks is the aural quality to match big, vee-shaped engines, but if you’re a sucker for a big engine, Volvo is content to admit that maybe it’s not the brand for you.

What is impressive is the 59g/km return on the official combined cycle - an anomaly of the current legislative cycle, as with most plug-in hybrids. Our route was too short to determine a realistic fuel return, but as usual, it’ll depend how you use the car. Commute 15 miles across town every day and you’ll never use a drop of petrol. Never plug it in and I’d be surprised if it bettered 30mpg.

What’s equally impressive on the T8 as other XC90s, though, is its interior, which is fantastically plush and comfortable, and still has decent accommodation in the two rearmost boot-placed seats, because the batteries sit in the transmission tunnel rather than under the boot floor as they do on some rivals."

Here is video on the conventional Volvo XC90: