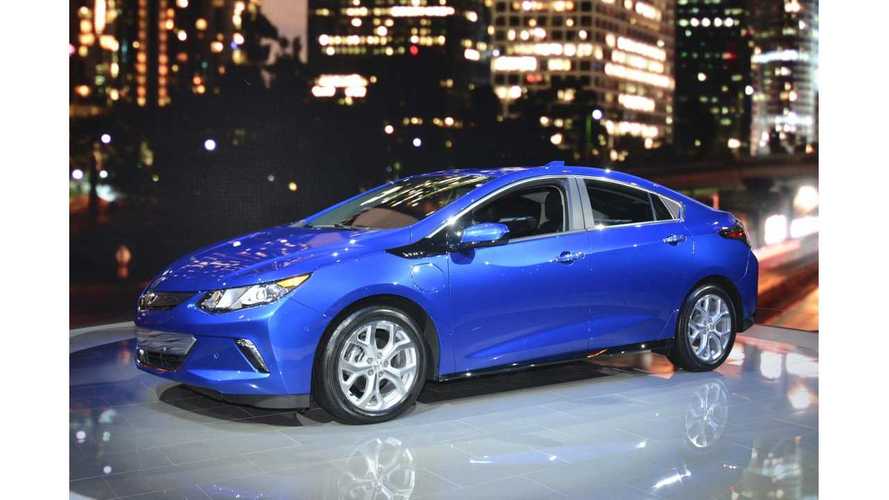 There was a lot of hype when Tesla Motors announced that it would make available all its patents for free and when Tesla CEO Elon Musk posted a blog titled “All Our Patent Are Belong To You.”

Later, we found out that the Big 3 was not interested in the Tesla portfolio.

A recent article on the GM Authority indicates that GM will not use Tesla patents. According to the Bill Wallace, GM’s director of global battery systems, GM is going down its own path.

"In our interview, we brought up the “T” word. “T” standing for Tesla Motors, owned by firebrand billionaire Elon Musk. And while we are of the take that Tesla and GM products don’t exactly compete toe-to-toe, it was interesting to hear Wallace’s take on the company. And while he acknowledges the engineering prowess that went into building the Tesla Model S, General Motors has no intention of using the California company’s now-openly-sourced patented technologies currently.

Ultimately, General Motors plans on being an EV frontrunner in its own way, as Wallace pointed to the fact that GM itself holds the most “green” patents of any automaker. It could be sheer stubbornness that GM chooses not to use Tesla patents in good faith, or it could just as well be that GM has enough resources and technology to create something that’s even better than a Tesla in the future."

Well, maybe Apple will use the patents then.