BMW To Make PHEV Versions Of All Core Models 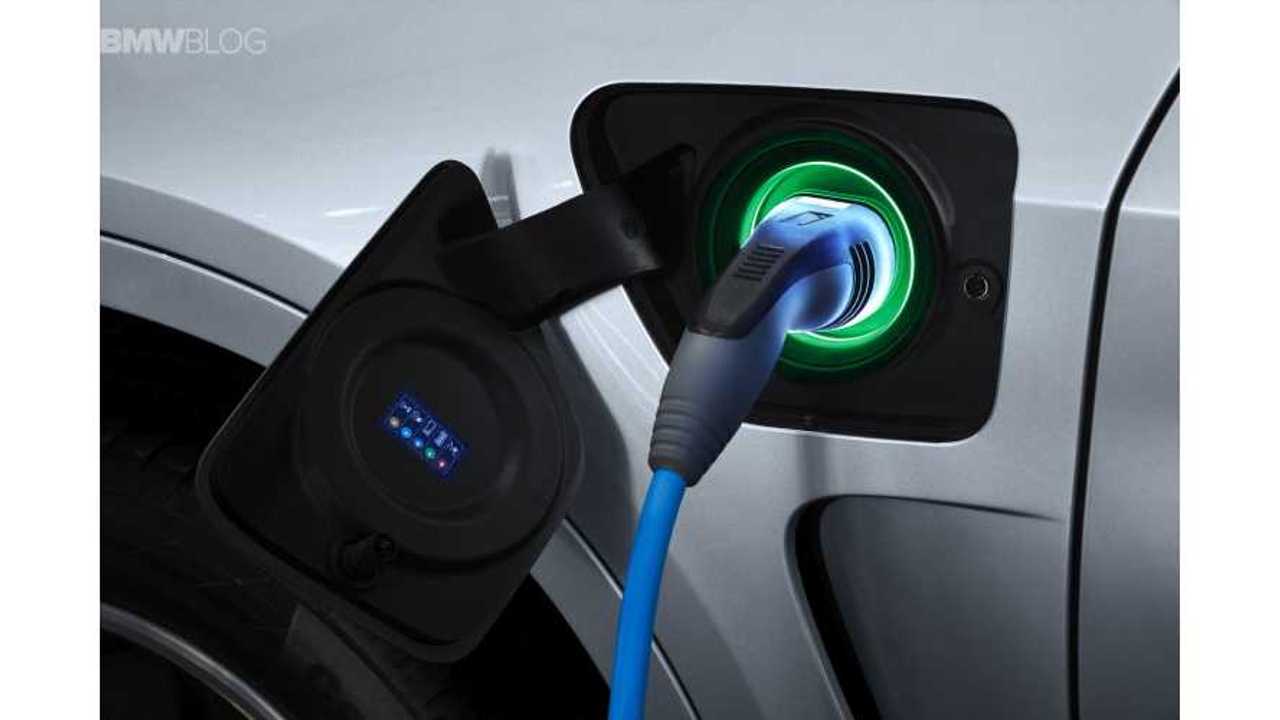 At the 2015 New York Auto Show, BMW North America CEO Ludwig Willisch told AutoblogGreen that the company plans to make plug-in hybrids of all its core models. The technology used in the BMW X5 xDrive40e hybrid will find its way, in some form or another, in other BMW cars.

BMW just took the wrapping off of its newest X5 for the whole world to see; the BMW X5 xDrive40e, the very first plug-in hybrid X5.  With a 2.0 liter turbocharged four-cylinder and a synchronous electric motor, combining to make 309 hp, can surge the X5 hybrid to 60 mph in 6.8 seconds and get around 70 mpg. It can also run in pure electric mode for 19 miles and hit up to 75 mph.

The Lithium-ion high-voltage battery has 96 cells and a capacity of 9.0 kWh. The electric motor produces 113 horsepower.

Willisch also commented on the rumors around a future BMW i SUV or a large EV sedan: “There are people who are asking if the i brand will expand to a truck or a larger sedan, but this is all the future,” Willisch said. “It’s not now and it’s not the next couple years.”

The highly-rumored BMW i5 has been the talk of the town for the last few months, but a recent report says the next BMW i car won’t arrive until 2020.

The future of BMW is clearly electrified, it just remains to be seen if it will be fully electric.